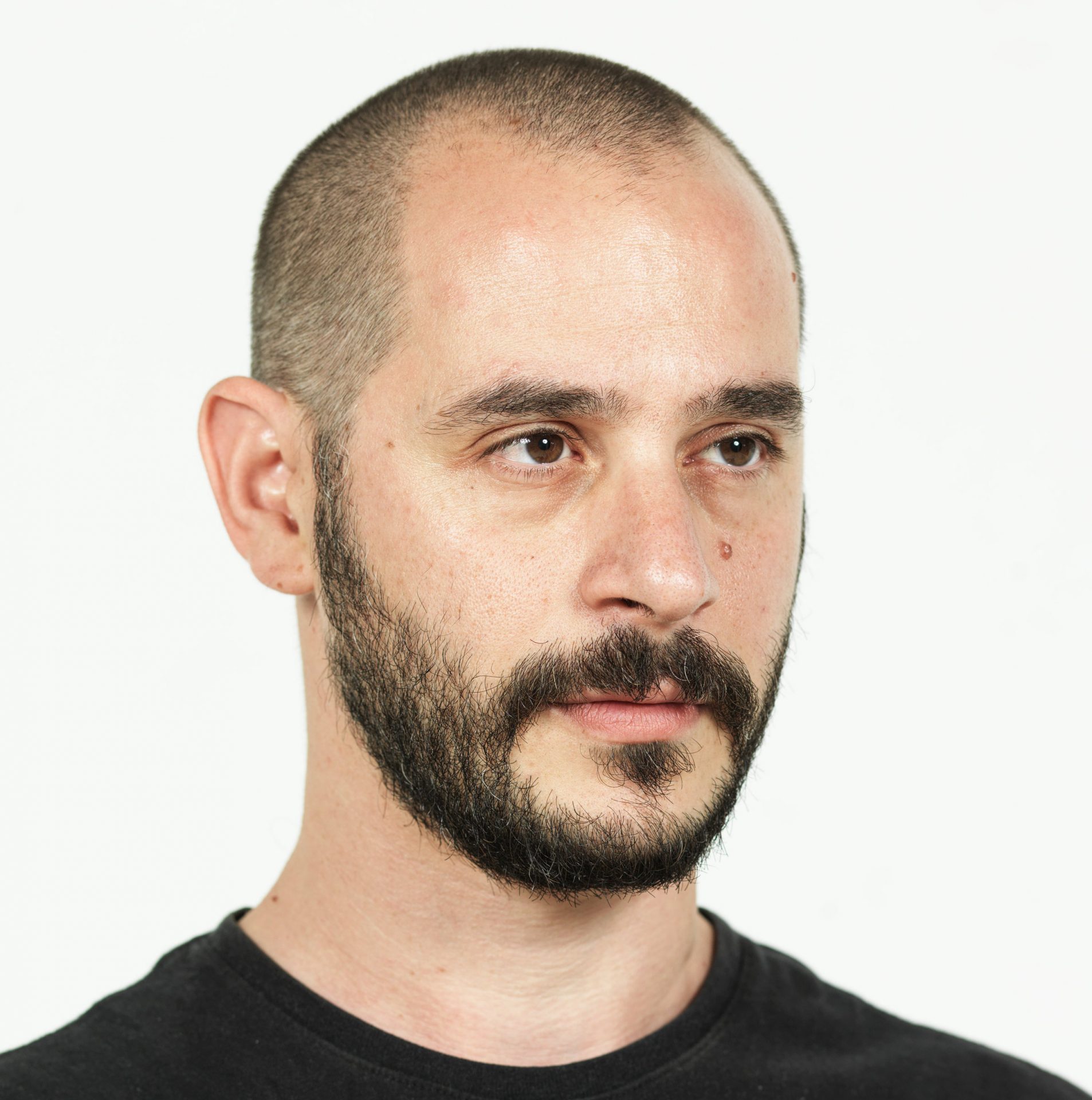 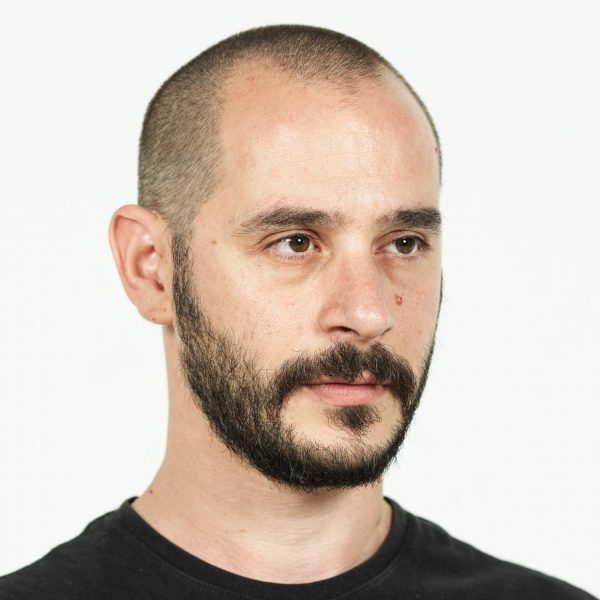 Nikolas Ventourakis is a Greek artist working between Athens and London

Episode 203 & 204: For these two episodes, I welcome my colleague Nikolas Ventourakis for an extended investigation into his practice. 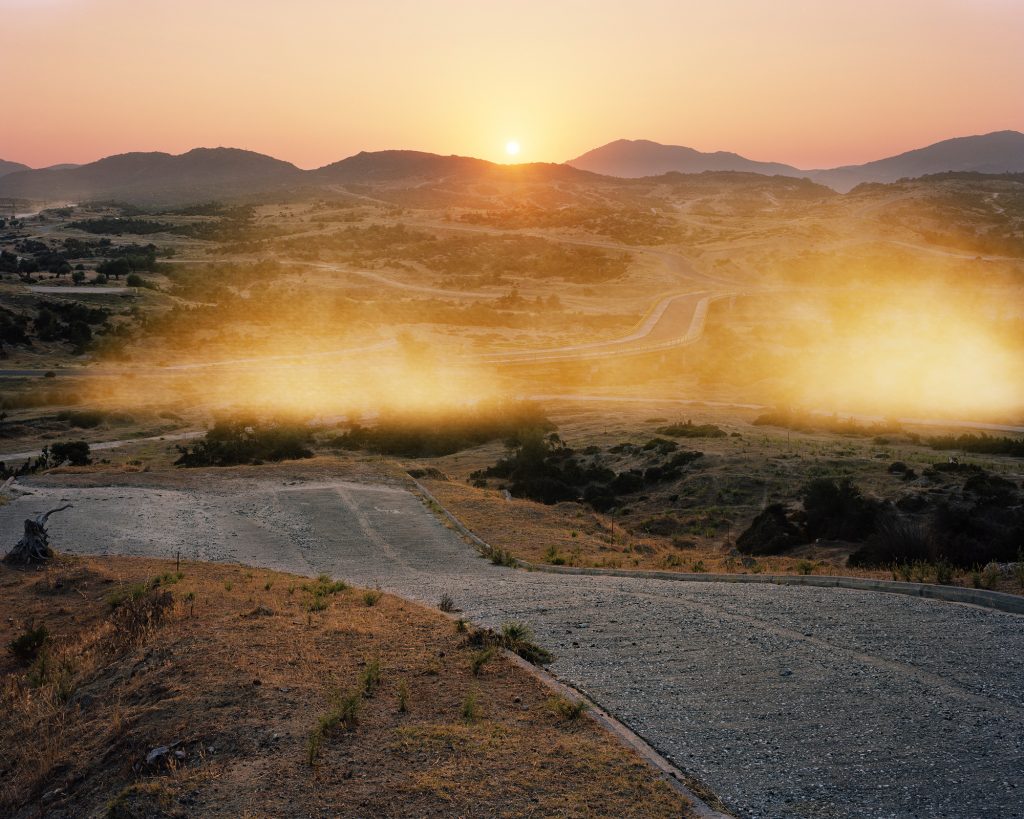 From The Banality of the Avant-Garde

I met Nikolas in 2013 or so in London, but have since grown closer to him from staying in Athens, his hometown. Nikolas is one of the most connected and tuned-in young artists working in the extended field of photography in Europe. His resume and numerous exhibitions both at home and abroad speak for themselves. He is a Fulbright Scholar and has received numerous other awards and validations. On top of a busy practice, Nikolas is also part of the main instigators for the prestigious Lucy Art Residency in Kavala, Greece-a highly coveted residency for artists working with lens-based practice. 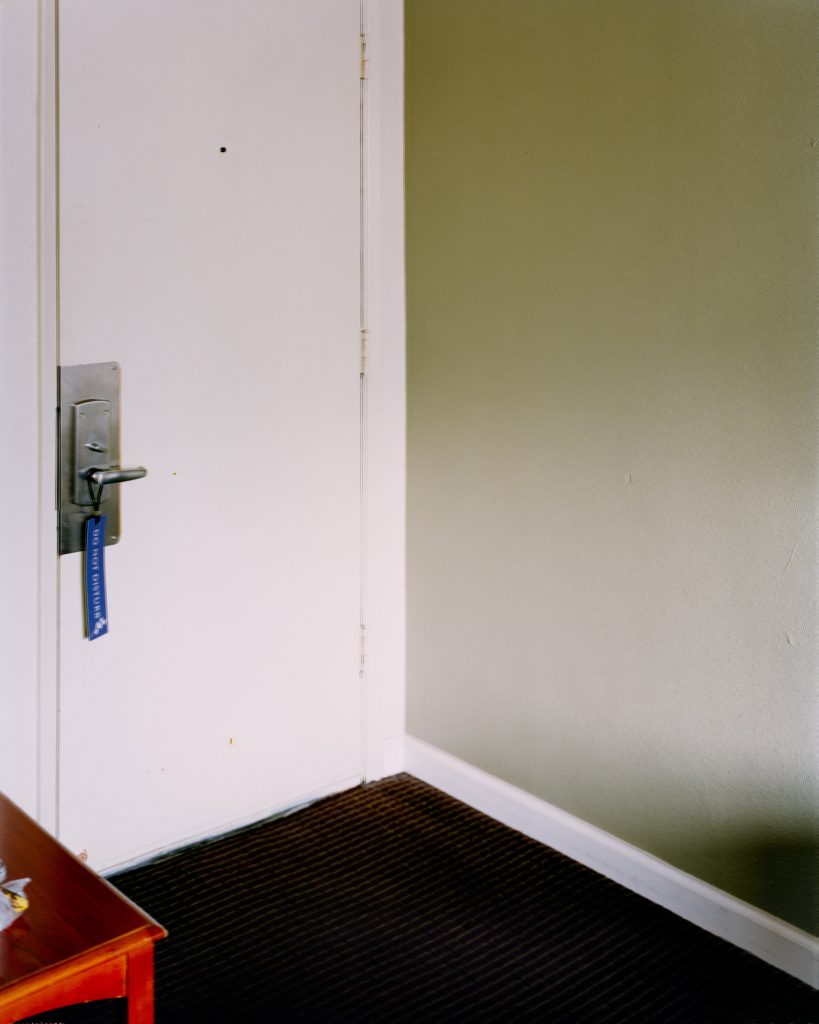 Speaking with Nikolas we very freeing. On one hand, I had the opportunity to speak with a friend whose work I admire and on the other, I was able to probe Nikolas’s practice a bit more in order to delve into what makes his singular approach to images and installation something unique and driving. I find his thinking about his archive of particular interest and I think this set of conversations will benefit people who are tired of thinking in the standard bookend form of photographic production. Nikolas re-uses work and treats his archive of images as something to be returned to and not shelved in a list of simple series. 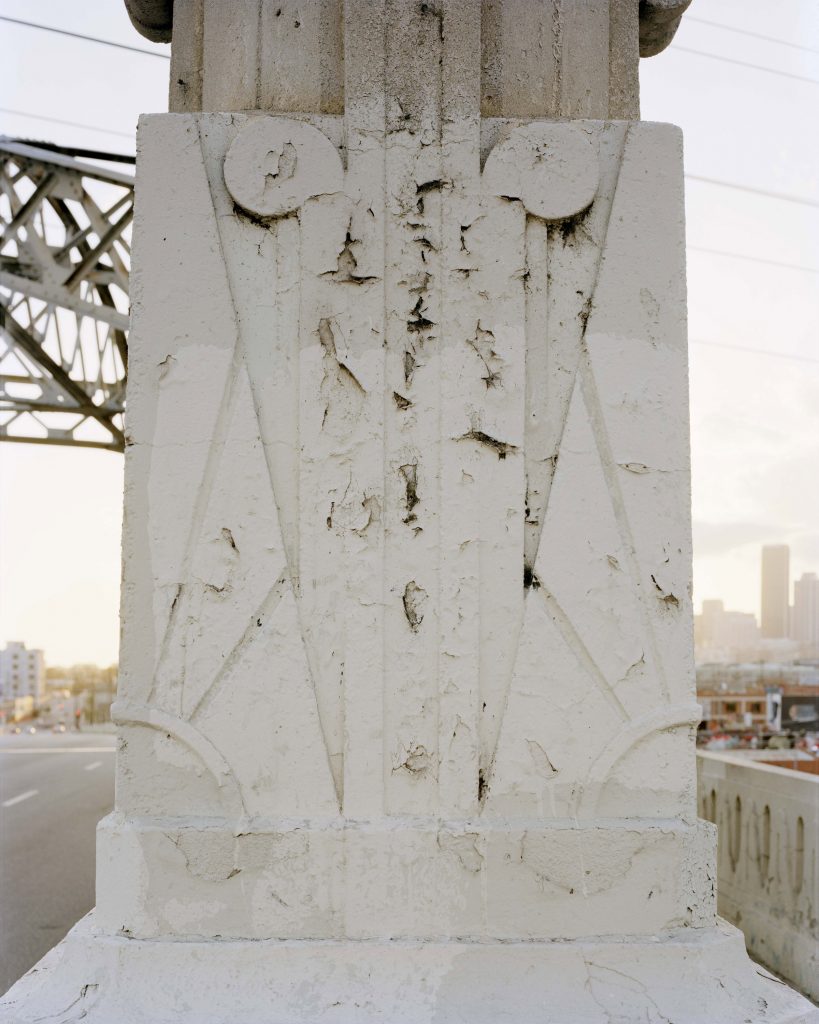 He queries and interrogates his images allowing them to be folded and manipulated into new and inspiring bodies of work completely different from their usage previously. This is a bold and important experiment as it asks the market to think laterally about the production and function of serial images. Ventourakis is considering the future and the past simultaneously in the work and he interrogates everything from the American landscape to his native Greece assembling images in such a way as to question representation, culture and any absolutes given to place in an attempt to obliterate hierarchy, nostalgia, and the enforced desire to read an image in one particular way through one particular contextual framework. The work is sincere and his methods are interesting. 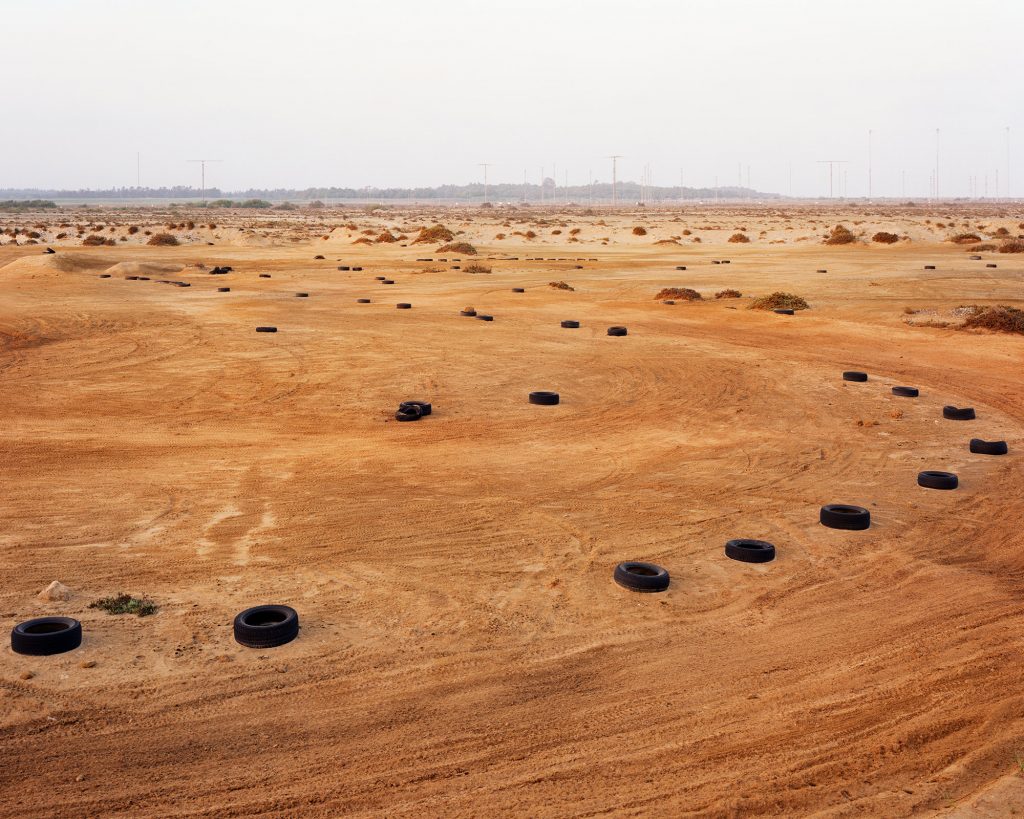 In these episodes, recorded late in 2020, we go through Nikolas’s process and his outlook for the medium. We speak about the structural confines of photography and how we both see the field of play when producing work. Though we stretch into many different parts of contemporary photography, the conversation feels fluid and we never gravitate to far from Nikolas’s vision. I am extremely happy to publish these episodes in their long-form format also obliterating the podcast form as something to be consumed easily in one sitting. I look forward to more conversations with Nikolas. 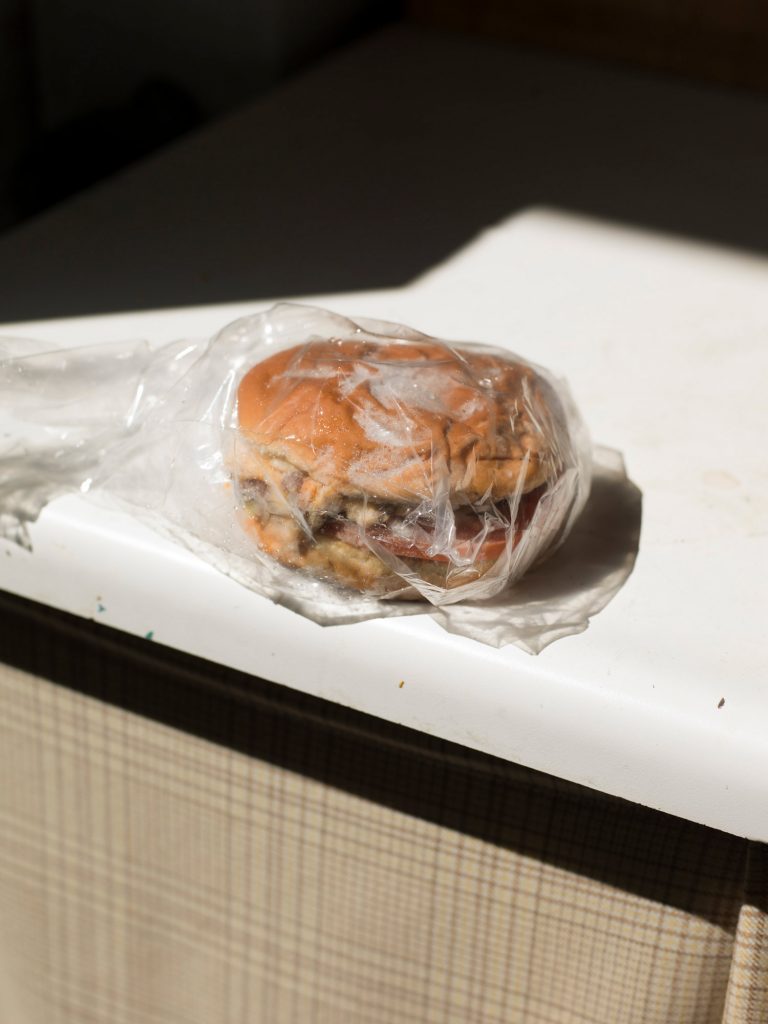