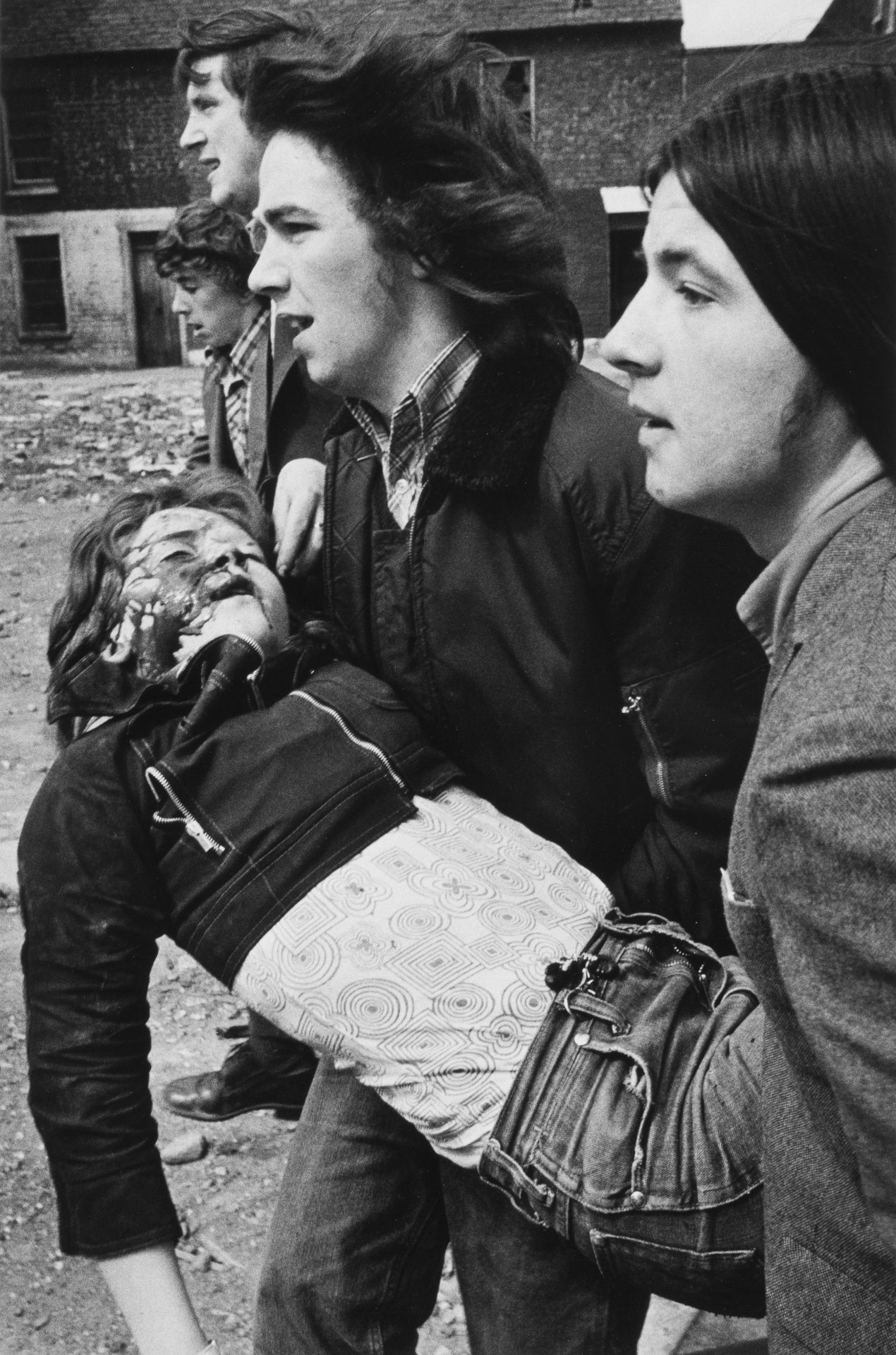 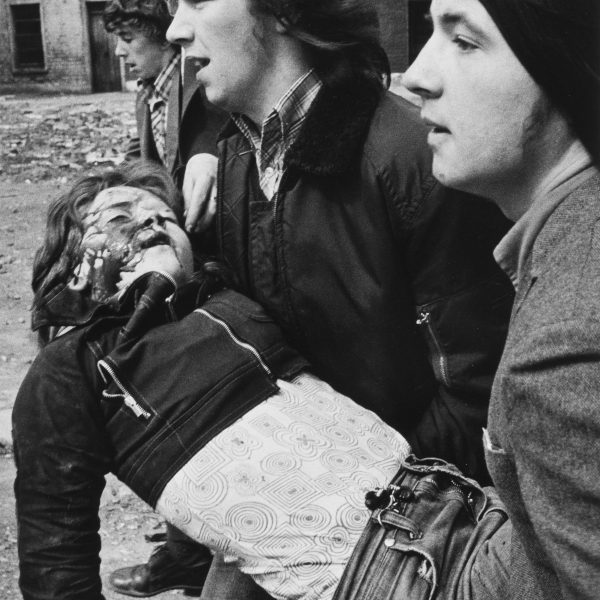 Thoughts on the end of year, but mostly photbooks

Episode 251: This is the vaunted end-of-the-year photobook list. There is a lot of ground covered and lots of books that I speak about. I took my time-4 bleeding hours of it. Whereas I tried to keep most of the books on target with praise, I do speak about certain books not being as strong as I had expected and so on. I also speak at length as to why Gilles Peress books Whatever You Say, Say Nothing (Steidl) and why Annals of the North is well worth the money and should be considered when whining about the price of the full set. I’ll write it out-904 pages, 75 euros. One book I forget to mention in the episode is Jermaine Francis’s Rhythms From the Metroplex, which is great and should have been included, but actually, his next book Post-Industrial Daydream is going to be the one. Oversight on my end, but let’s see if it drives the next project even harder. Further, a grip of really great Self Publish Be Happy Books arrived on my doorstep after I recorded the second half. Whitney Hubbs book would otherwise be on my list. I think Gregory Eddie Jones also deserves a shoutout. 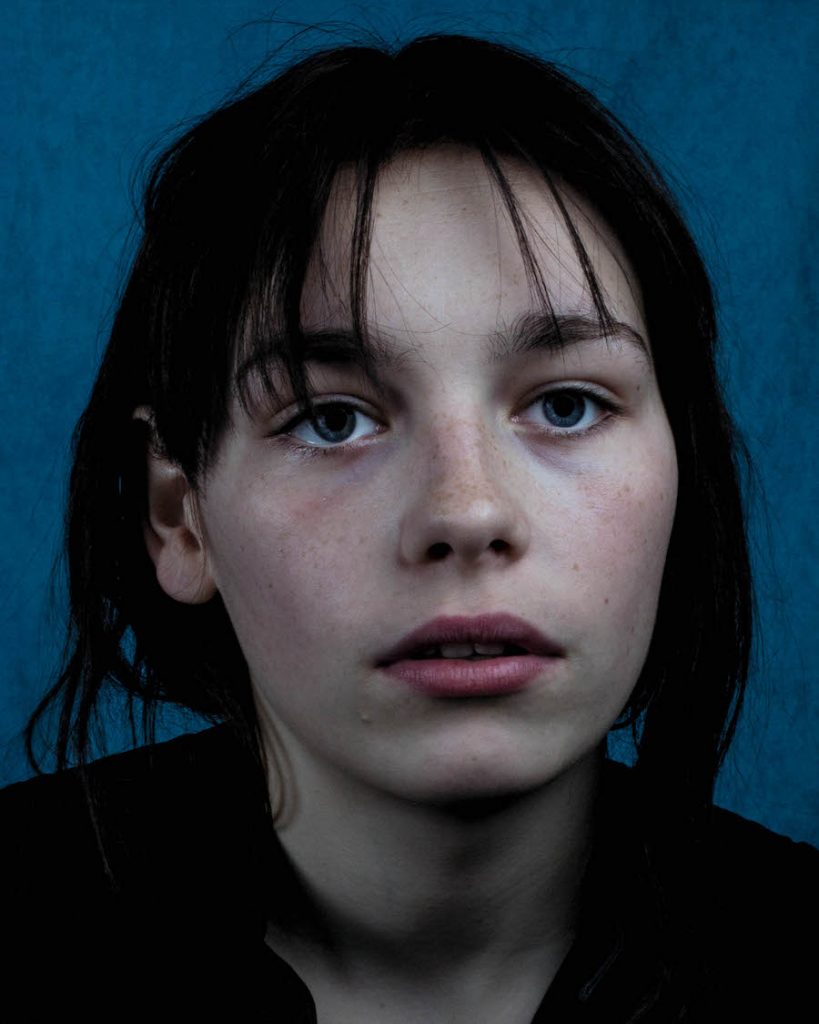 I also speak about the Nearest Truth Workshops, particularly, the year-long photobook program and what to expect from artists involved to partial programming features. I also mention a few other workshops that we are planning such as the upcoming Pieter Hugo and Dirk Braeckman workshops coming very soon. 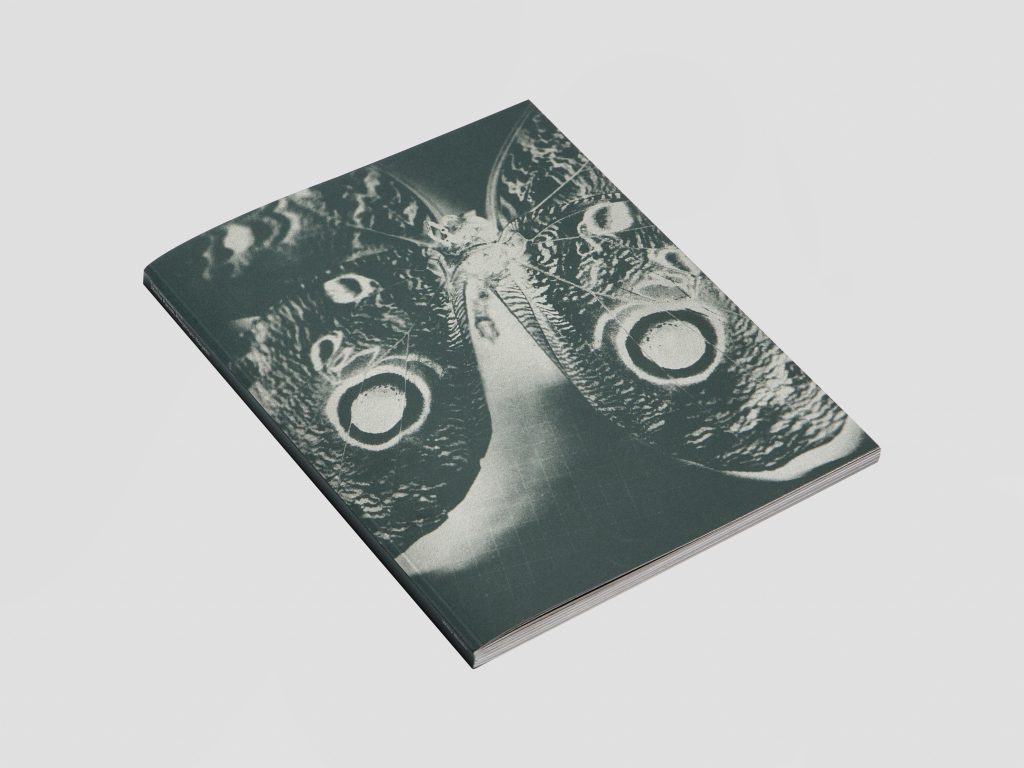 Finally, I do air out a little bit of a complaint regarding David Solo’s recent appraisal of the photobook and its critics. I felt that his recent article in Aperture’s Photobook Review 20 took some shots at reviewers that were a bit unfair and I also believe that his suggestions to make the photobook a medium with better criticism and also wider distribution falls flat. I outline these reasons and point out that a number of his suggestions already exist and that at its base, his position on many boards of photography, etc. should more than easily be a good starting place for implementing the strategies he espouses. The reality is a lack of economy, not a lack of voices or skills. There is the problem of closed networks to consider as well.

Gilles Peress Whatever You Say, Say Nothing Steidl

It has been a pretty decent year despite the difficulties of the world and I have a good feeling about things for 2022 and it is, despite my criticism of David’s appraisal of accounts, a good time to try harder and move forward with projects and people whose efforts should be received seriously and to make books, have fun and move the goalposts even further back. I am very much looking forward to working with people this year and producing, reviewing, and speaking with artists, curators, etc about their work. I also want to give a huge thank you to all the support people have shown Nearest Truth. It means the world to me that I can continue to do what I do. There is absolutely no way this platform would exist without our subscribers. THANK YOU!