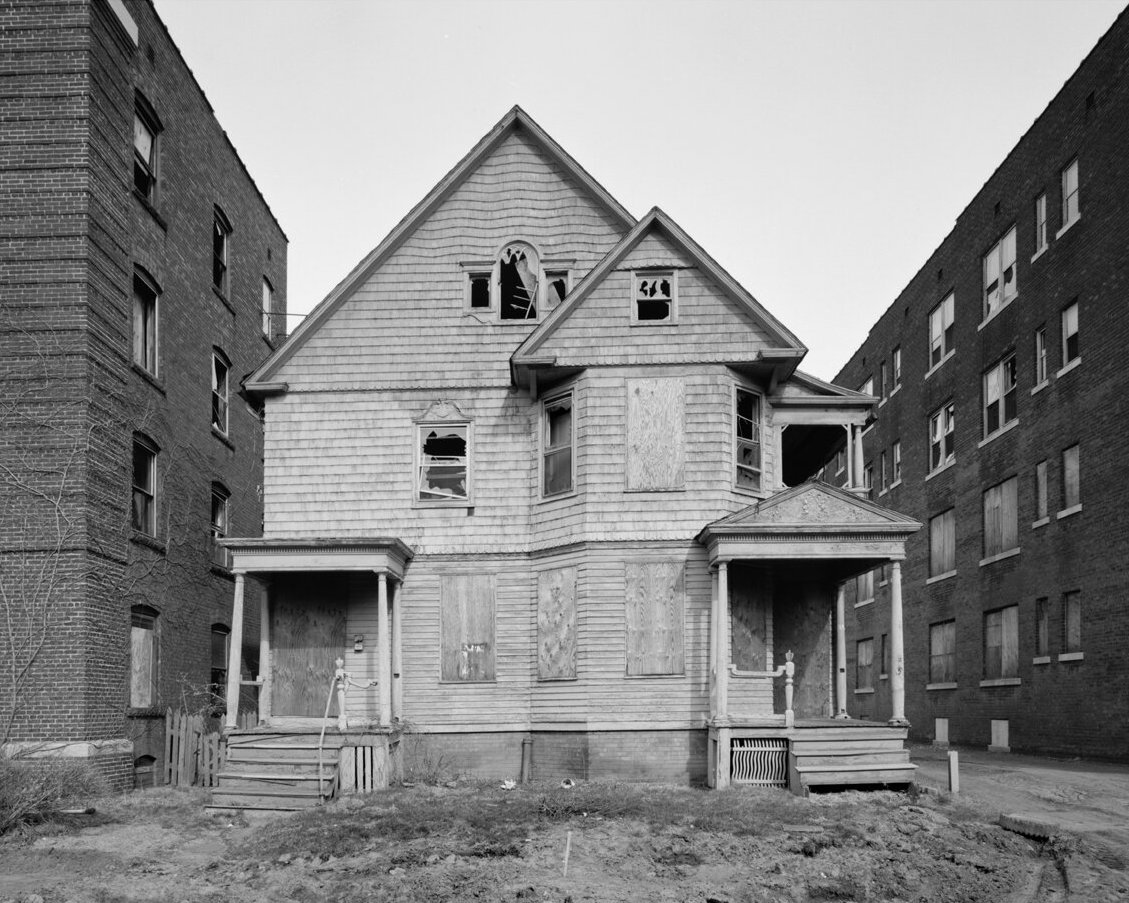 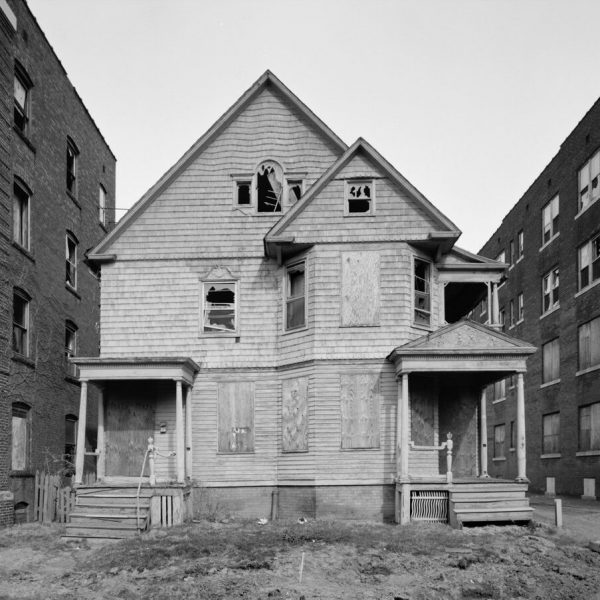 Episode 274: Jeffrey Ladd is a Europe-based American photographer, collector, writer, and sometimes publisher. His most recent book, A Field Measure Survey of American Architecture was published in late 2021 by MACK. 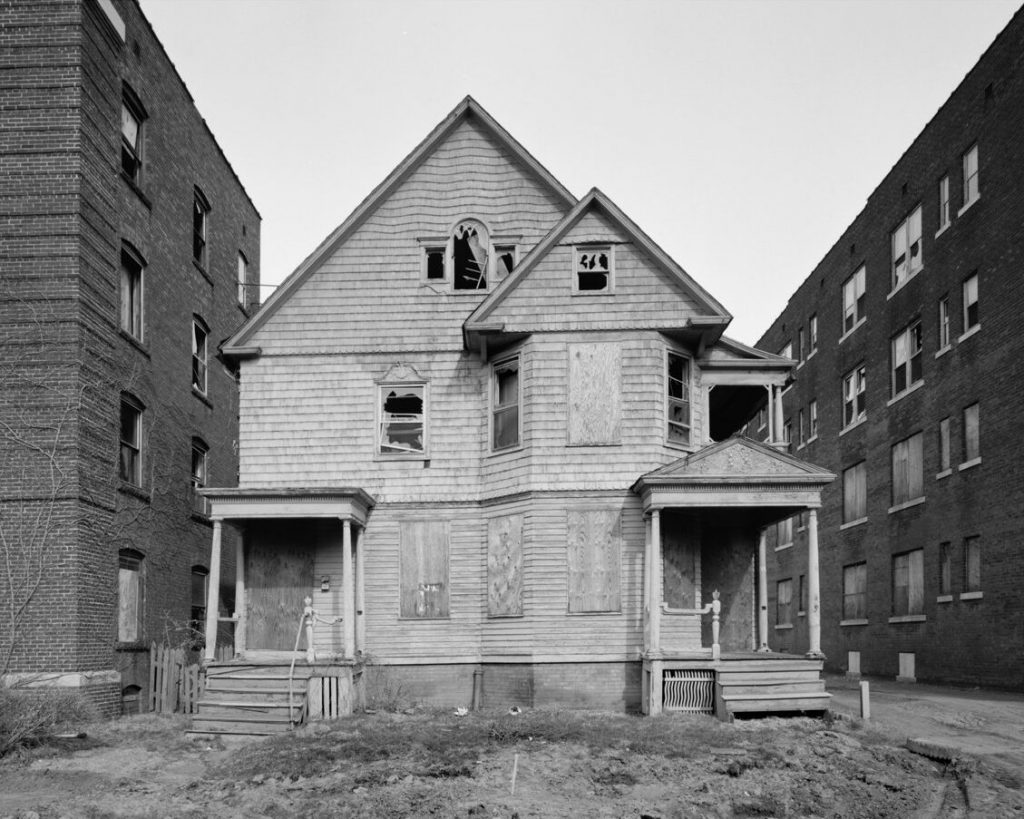 This was an absolute joy to record. Jeff is a bi-national treasure. His roots growing up in America and New York in particular before making his way to Germany should cement his status as such. In all seriousness, Jeff’s blatant intelligence, passion, and obsessiveness to promote photography books, in particular, cannot be undervalued. Almost singular in his drive and pursuit of strange and wonderfully overlooked photobooks make his position eminently respected. As a passionate writer on photography, I can only encourage an immediate departure from reading this to sign up for his Patreon which is a veritable goldmine of material. I have found and continue to find great overlooked photobook gems and interesting ephemera on his page. 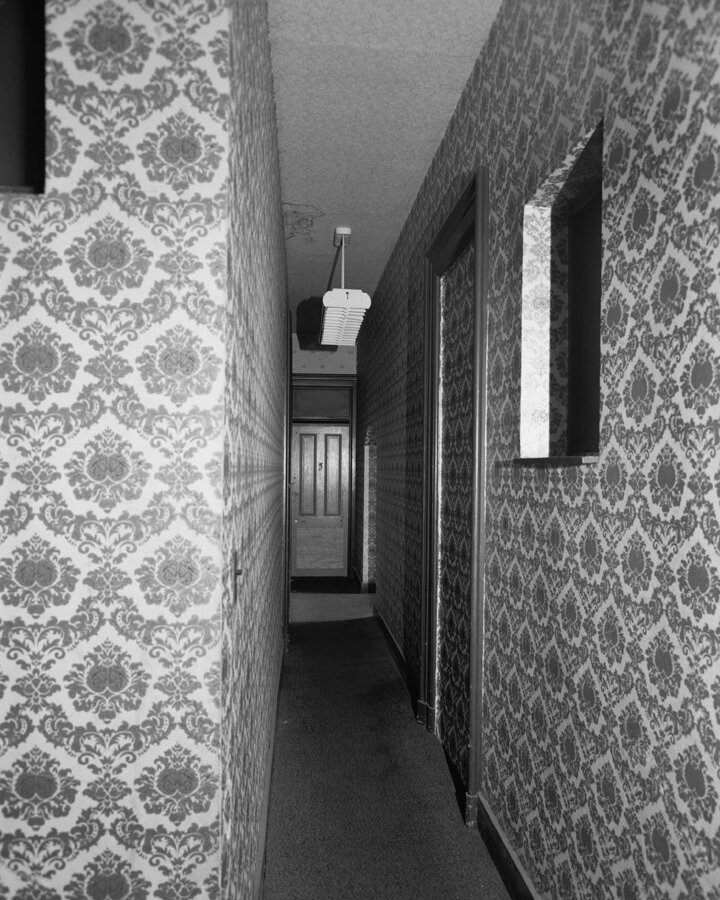 I am a huge fan of Jeff and his work and in this episode, we spoke about how his new book A Field Measure Survey of American Architecture was published by MACK. The book investigates photographic archival documents drawn from the Historic American Buildings Survey held in the US Library of Congress that Jeff combed through to select the material found in this conceptual tome of American architecture. It is a robust book full of beautifully empty American buildings, punctuated with incredibly dilapidated and worn interior images that suggest a heavy human presence without placing punctuation on a person’s form. The work feels ephemeral, fleeting as if caught in a rich tapestry of pungent decay that envelopes the senses reminding the viewer of their own mortality-the houses themselves to become an extension of human habitat and psychological condition projected by the reader. 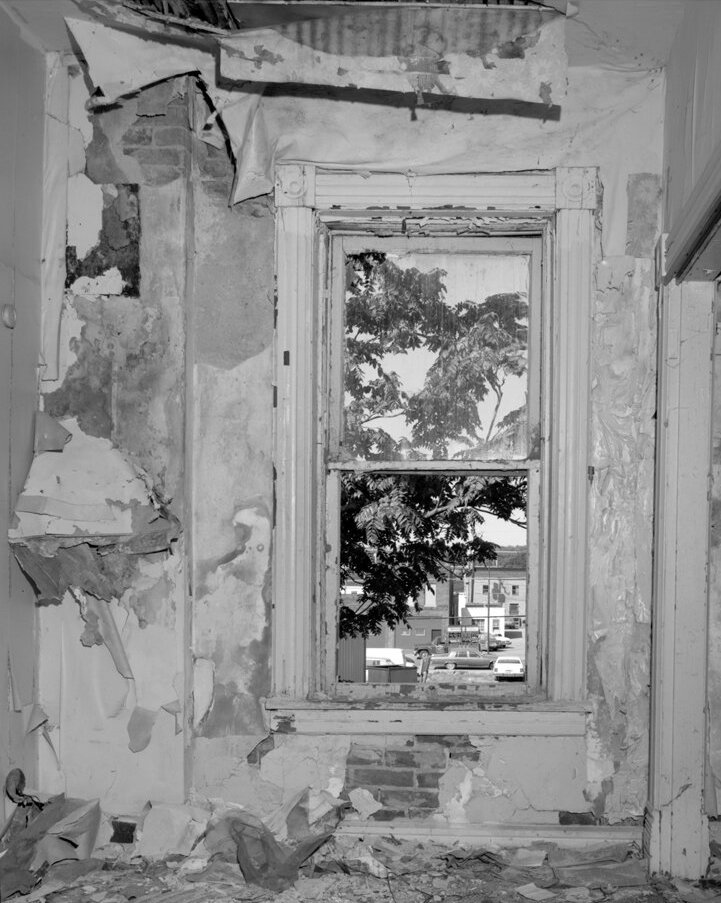 Our in-depth conversation covered this book and his former The Awful German Language published by Spector Books. We spent ample time speaking about the new terrain of writing and platforms such as Patreon and how they allow us to create new content amidst a sea of free, yet wanting material. We spoke about labor and the importance of being paid for our work. We also spoke about Jeff’s history and his own now-defunct publishing imprint Errata Editions. To say that it was an education for me personally would be a vast understatement. Jeff’s enthusiasm is contagious and if you are interested at all in photobooks, you would be a fool to miss this episode. Please Tune in and if possible, support Jeff’s Patreon efforts. It is worth every penny. 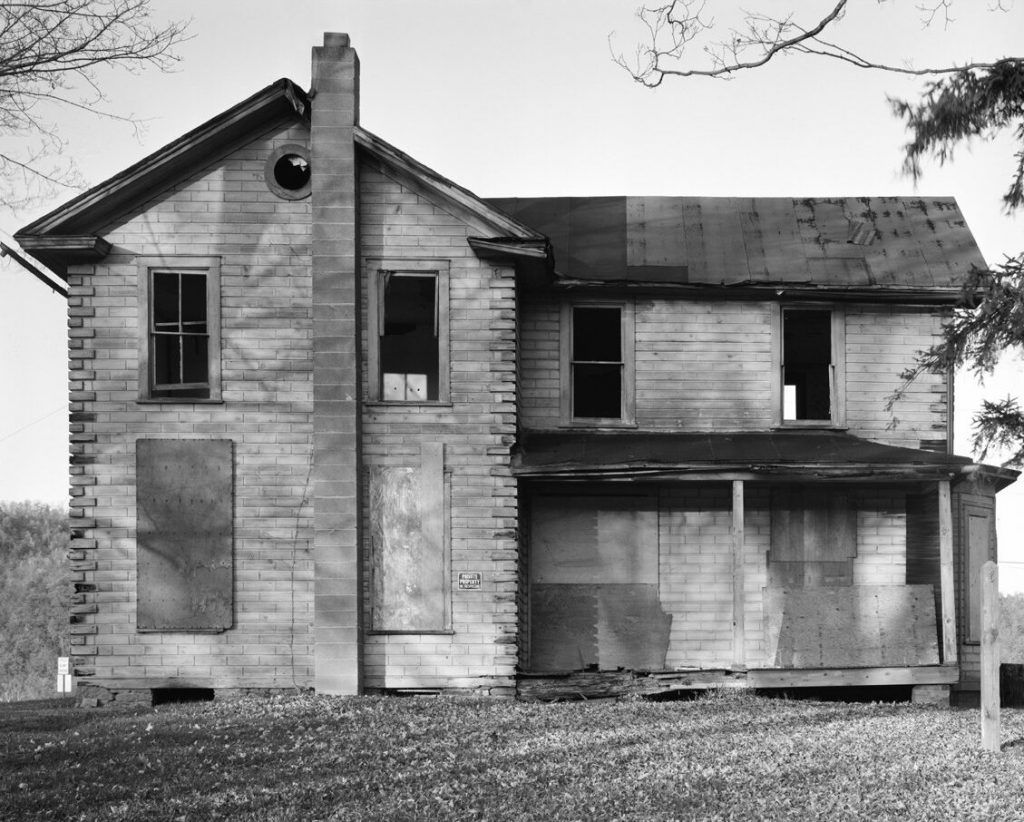 Rights are reserved to Nearest Truth. No copies of this content are permitted without express permission from Brad Feuerhelm.