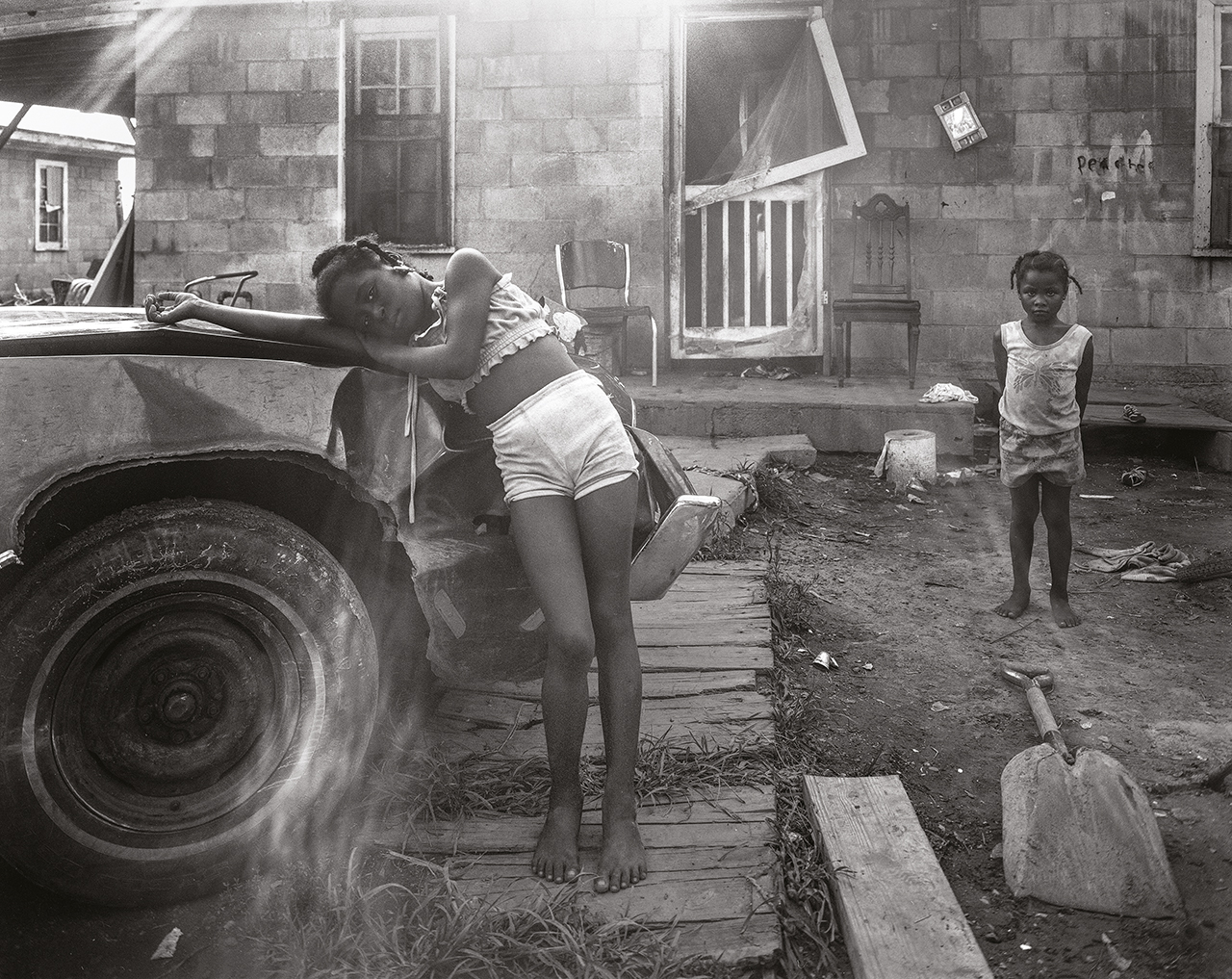 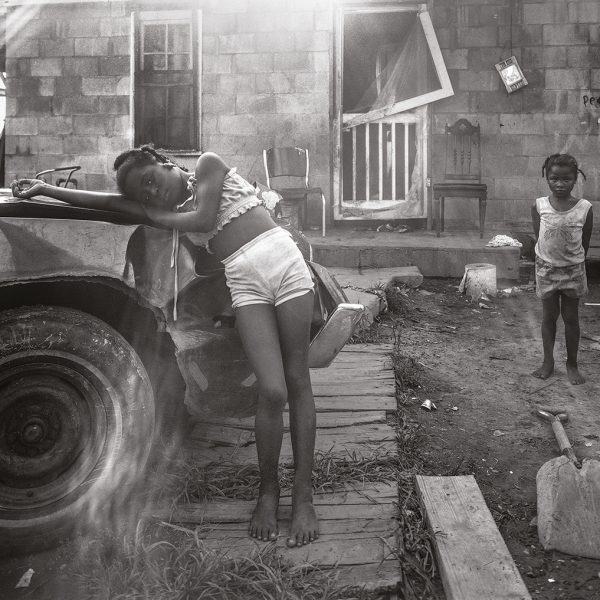 Baldwin Lee is an American photographer 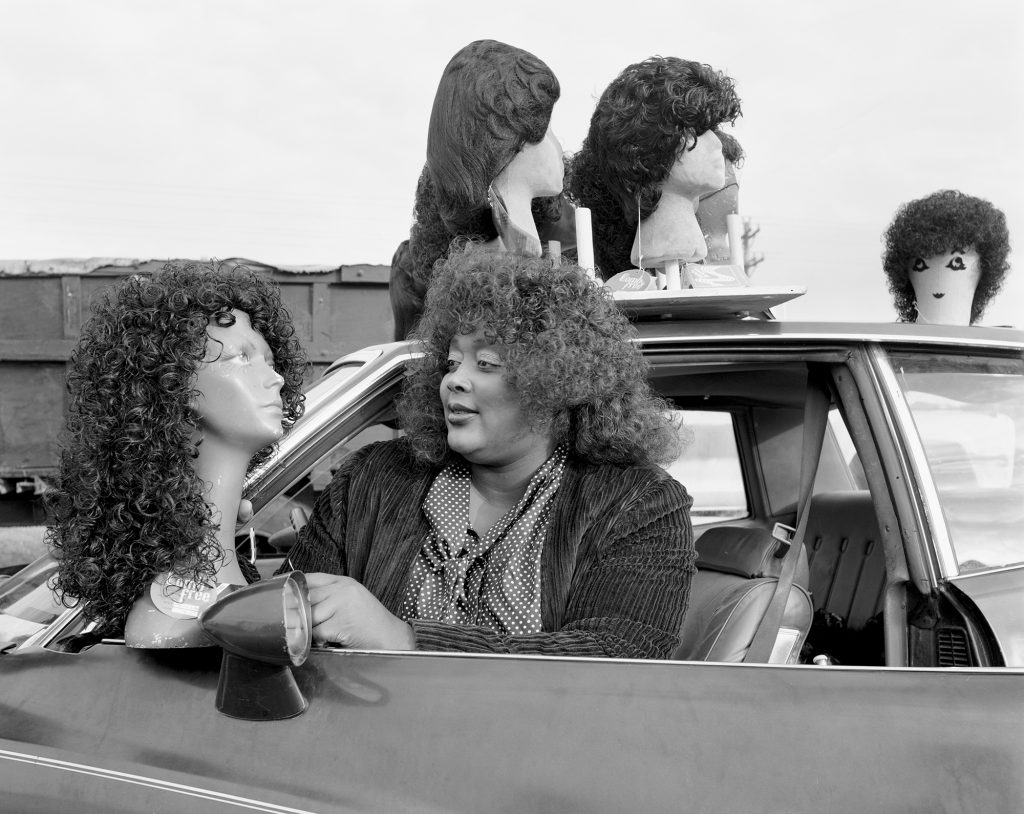 Baldwin and I sat down for a conversation about his recent book that explores the photographer’s work produced in the American South in the 1980s and 1990s. Lee, born to Chinese immigrants in New York, moved to Tenessee to develop a photography program in the early 80s for the University of Tennessee, Knoxville, where he continues to teach. Lee studied under Minor White at MIT, where he studied engineering before the photography bug bit him, and he began the subtle shift toward the medium. Following his time with Minor White, Lee matriculated to Yale, where he studied with Walker Evans and printed for the master. 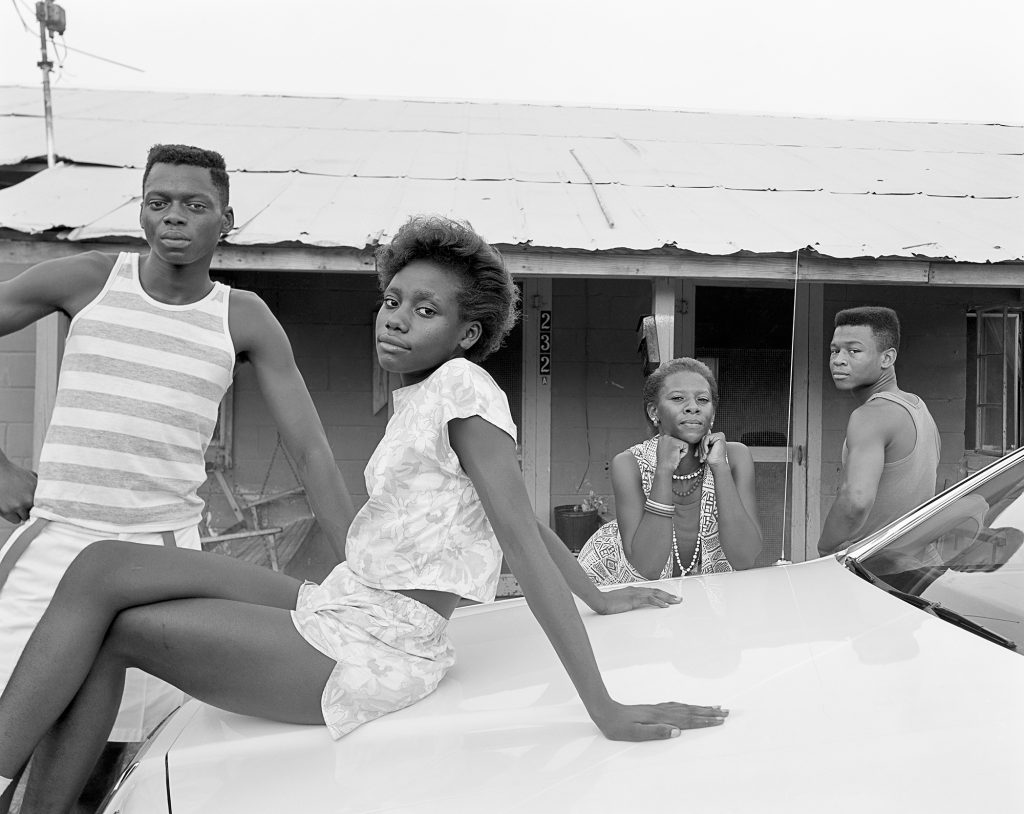 Baldwin and I spoke about many aspects of his background and career during our conversation. We spoke at length about his time with Minor White, and we managed to speak about a few masters like Frederick Sommer, who has influenced us both.  Some revelations occurred when Baldwin spoke about his photographs that would become part of the new book. We discussed how he found his way to the South and started photographing African Americans in the greater South. It was a fascinating moment. Baldwin went into detail about why he stopped the project and his general thoughts about photography, its discourses, and its ethics or lack thereof. It was entirely illuminating. Please Tune In to the critical conversation. 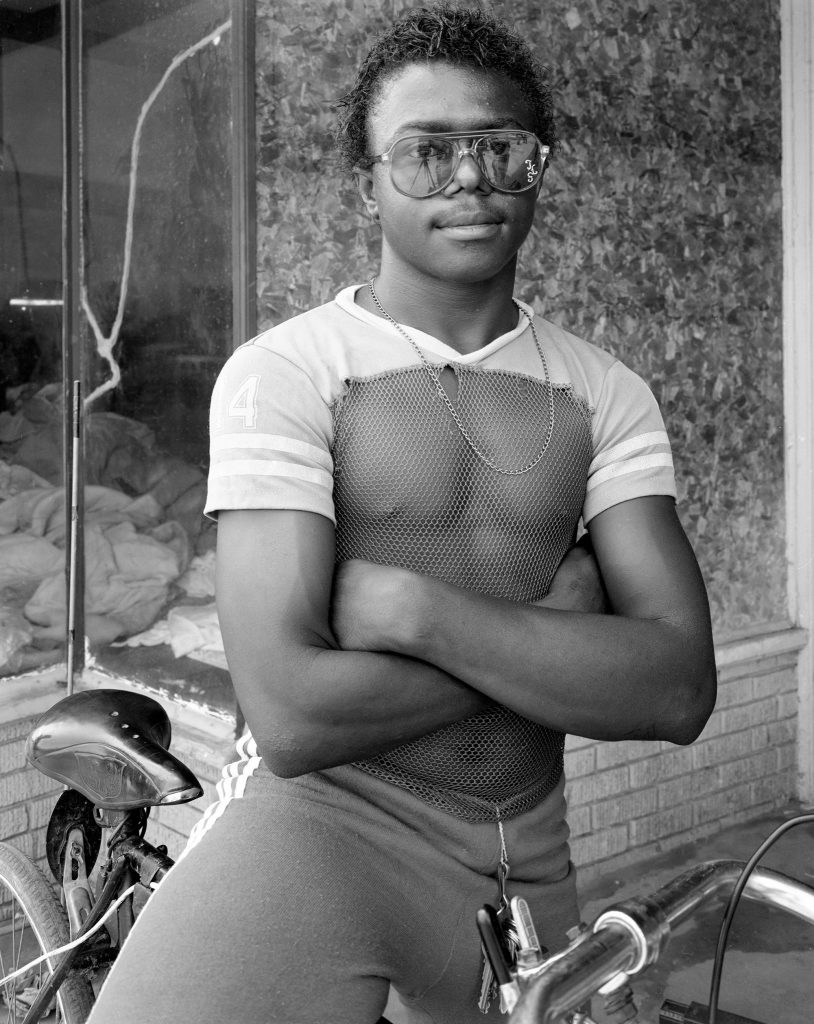