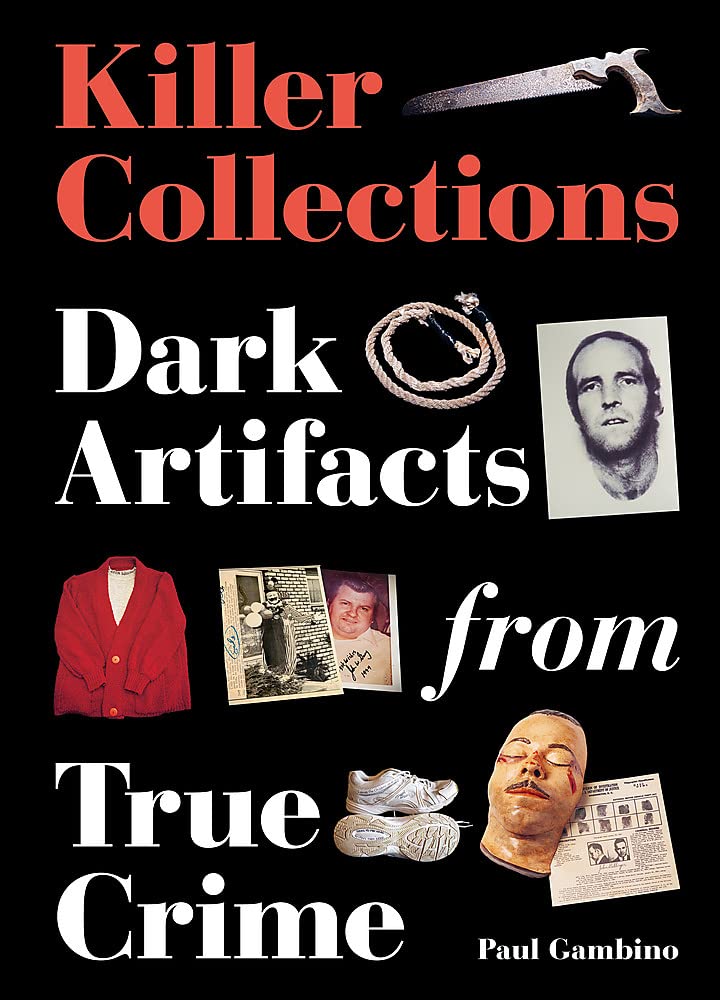 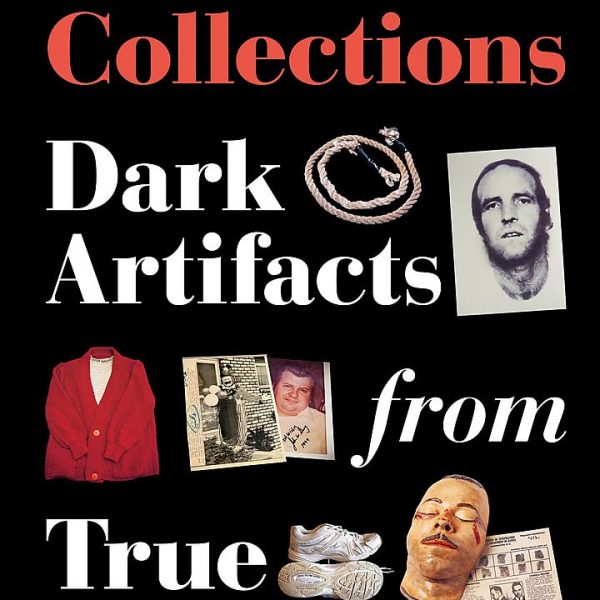 Paul Gambino is an American author 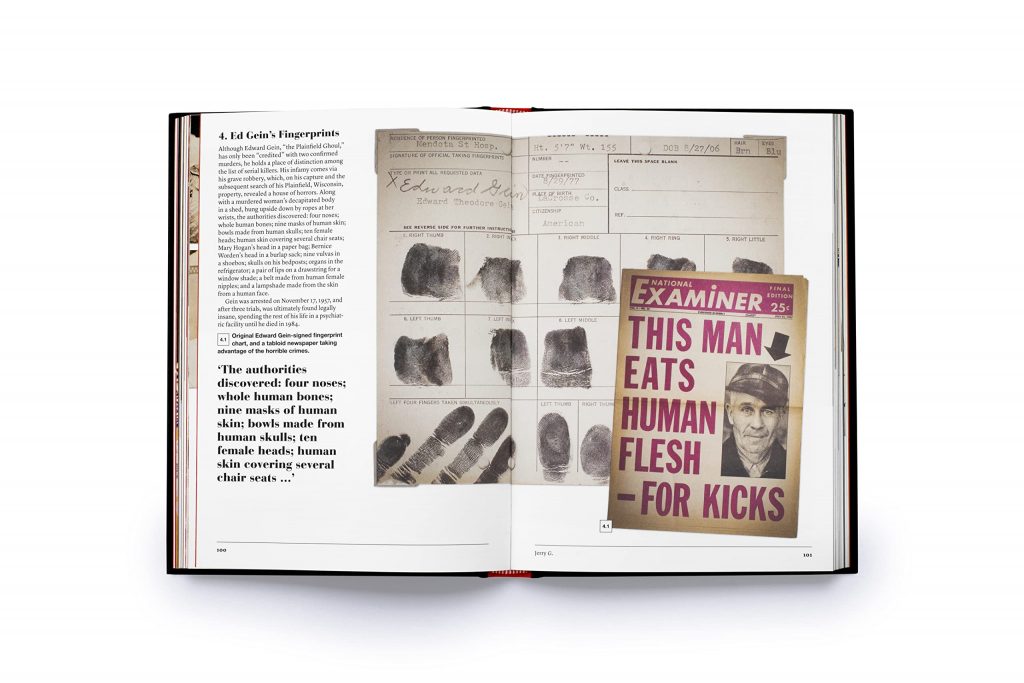 This episode results from seeing Paul’s book crop up on photography collector Geoff Reggie Shannon’s Facebook page. Geoff has a spread throughout Geoff’s book with some interesting pieces from his collection of true crime photographs. I contacted Paul regarding his book, which he kindly sent over. I am an unrepentant consumer of true crime books, podcasts, and ephemera. Though I do not collect as much material these days, I still consume much literature on the topic. It has been this way since I was young. My mother was also a mystery and true crime reader. I guess it’s in the blood. 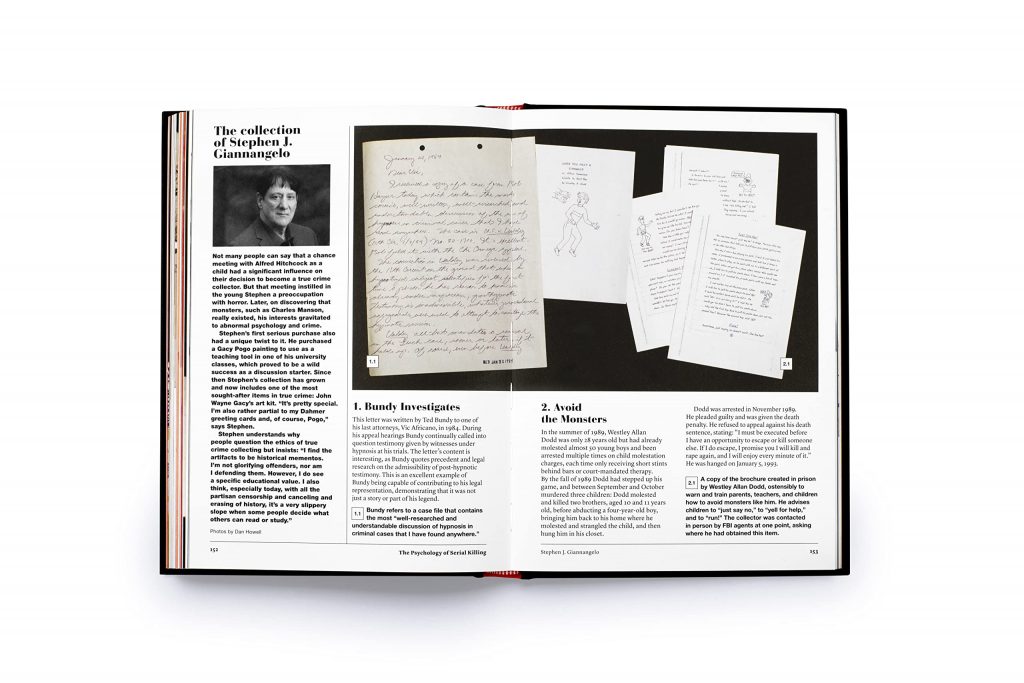 I also grew up in Wisconsin, and the state has a very particular history with true crime as evidenced recently by the popularity of true crime documentaries available on streaming services. The recent Netflix series on Jeffrey Dahmer, from Wisconsin, has been exceedingly well-traveled. Ed Gein also has a long toe hold on the imaginations of Wisconsinites. The second of Wisconsin’s well-known murdering cannibals, Ed Gein has most notably been the source for Robert Bloch’s novel Psycho, which later went on to be adapted by Alfred Hitchcock for his enduringly popular film of the same name. 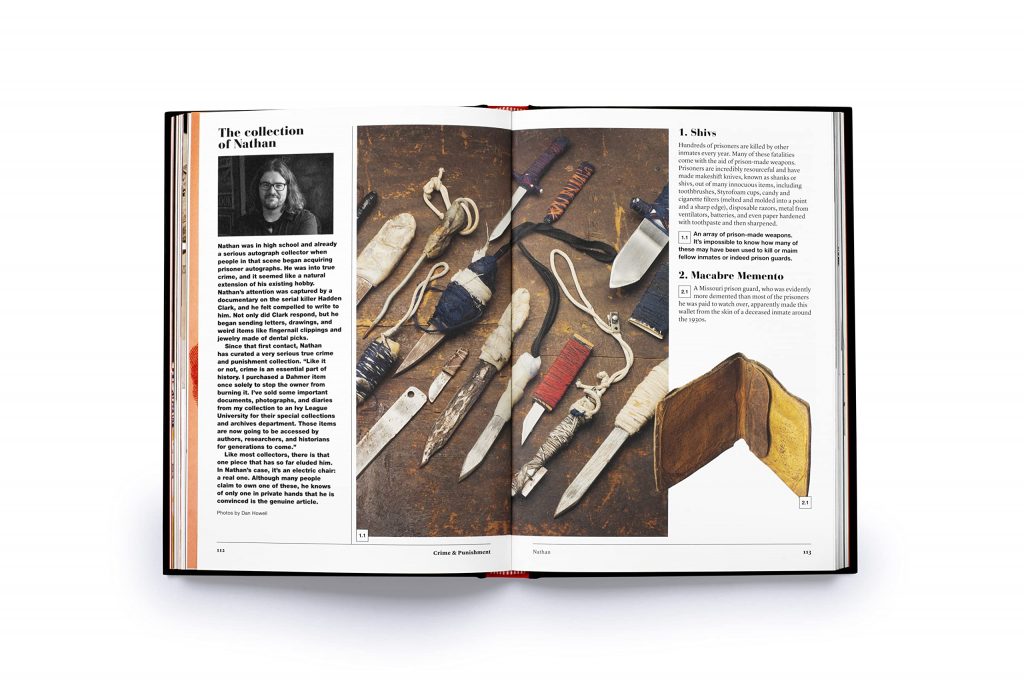 Throughout the episode, Paul and I speak about collecting true crime material. We spend a small amount of time moralizing but speak on it more as a phenomenon than an ethical debate. Paul walked me through his book’s collectors and spoke a little bit about his other book, Skulls and Morbid Curiosities. It was a fascinating episode, and though photo-adjacent, I hope that you might find it of interest. 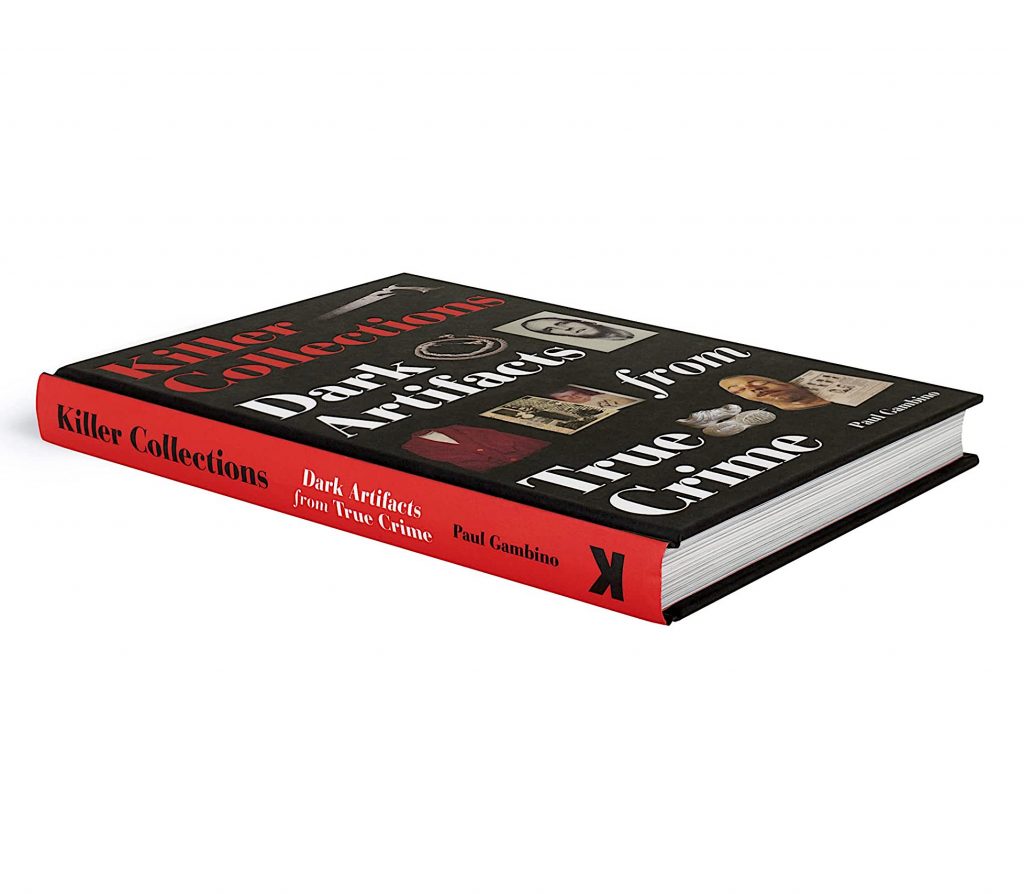