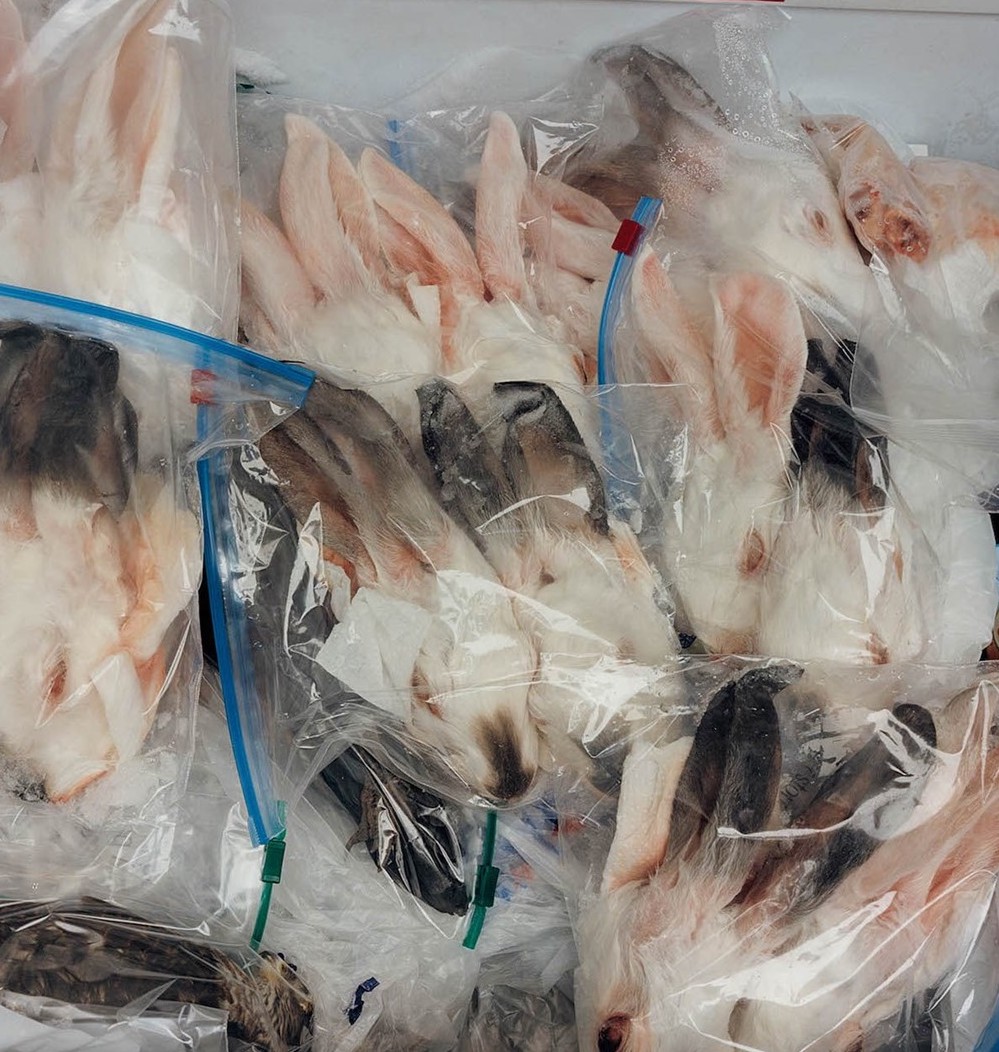 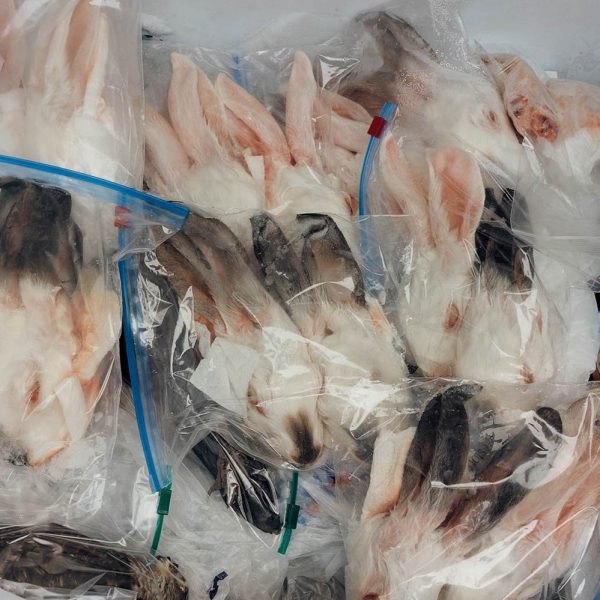 Tim Richmond is a British artist based in America

Episode 320: Tim Richmond is a British artist living and working in America. His recent book Love Bites was published this year by Loose Joints Publishing. 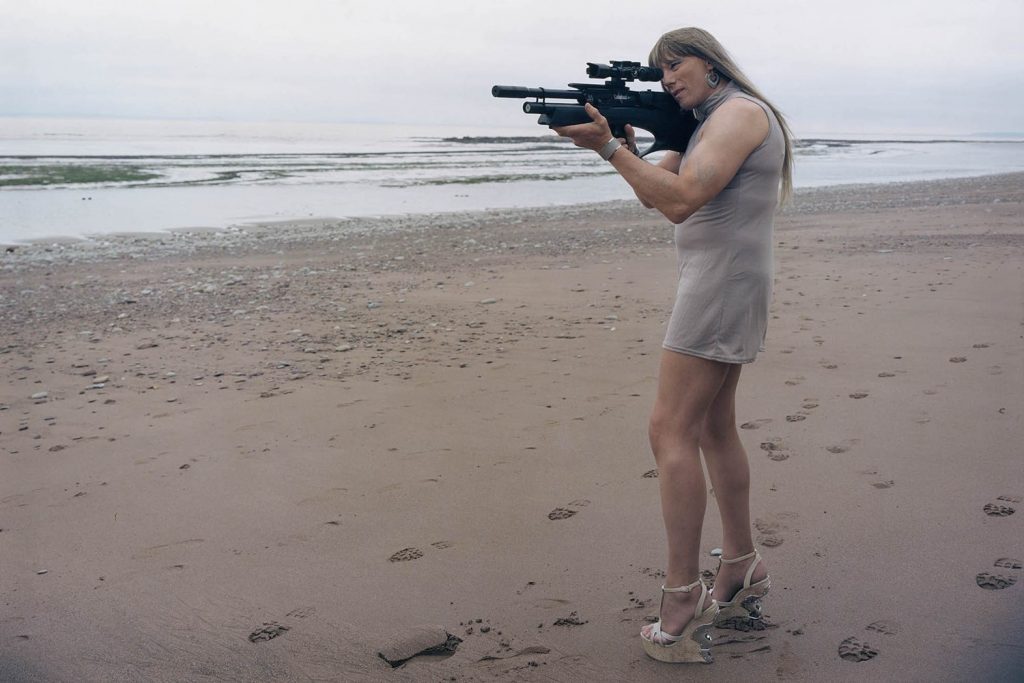 Love Bites is an incredibly interesting photobook that explores the coastal enclaves around Bristol, England. There is a hint of the British documentary tradition to the work reminiscent in significant ways of Paul Graham’s early works such as Beyond Caring. The strange ethereal world thwarts the pull toward social documentation that Tim has captured along the British coastline. There is something vaguely melancholic about the work, likely exacerbated by the last half-decade of the country’s transition from a European member towards something inward-looking and austere. Bare shelves and strange animals lie in plain view, eviscerated and staring back toward the camera. A heavy sense of death pervades the work, but its penchant for absurdity and bleak British humor also finds its place. 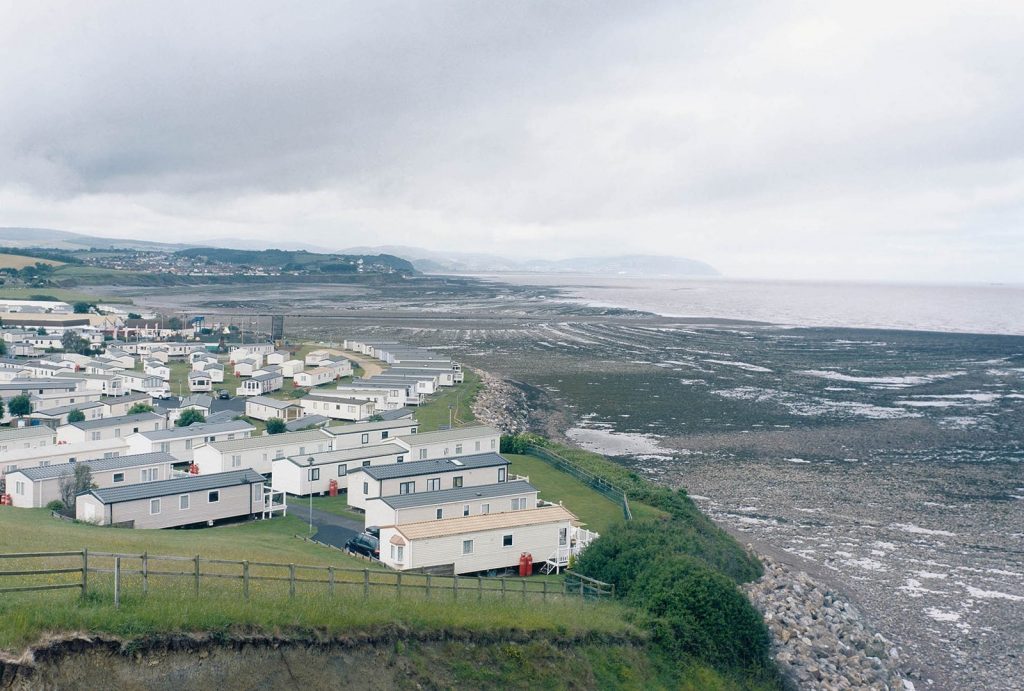 Throughout the conversation, Tim and I spoke about his background coming through photography and the making of the work. We managed to speak a little bit about our roles as Americans (myself) or American-stationed (Tim) individuals who have fled Britain for differing reasons. The conversation was filled with great anecdotal tales about those featured in the work and the general condition of life in coastal communities. We also touched on embalming tables and Tim’s photographic printing ventures. Please Tune In! 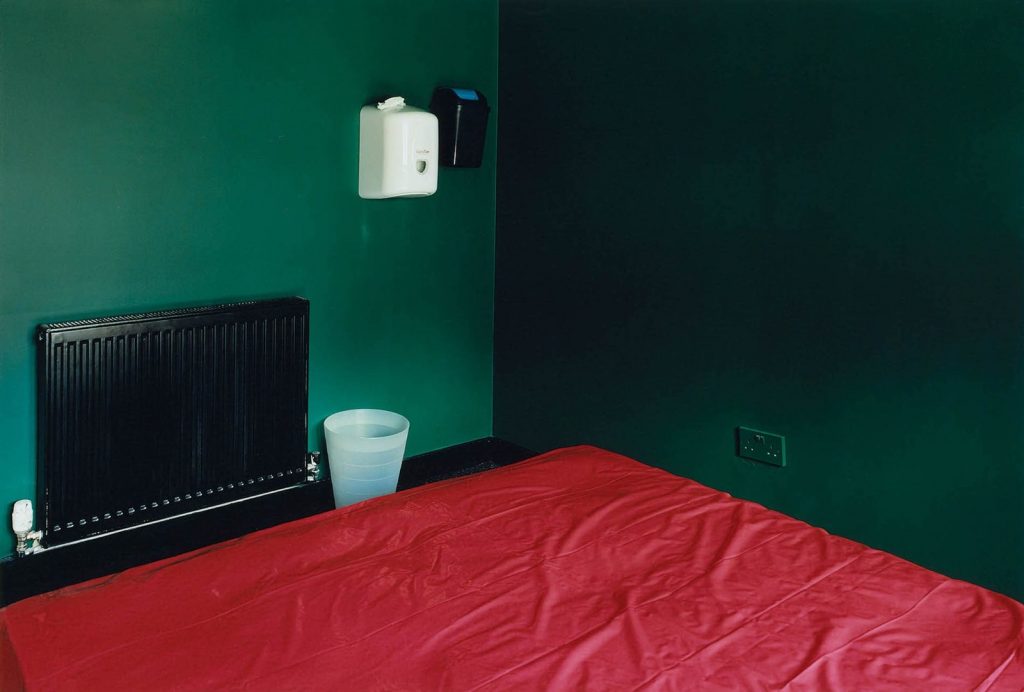