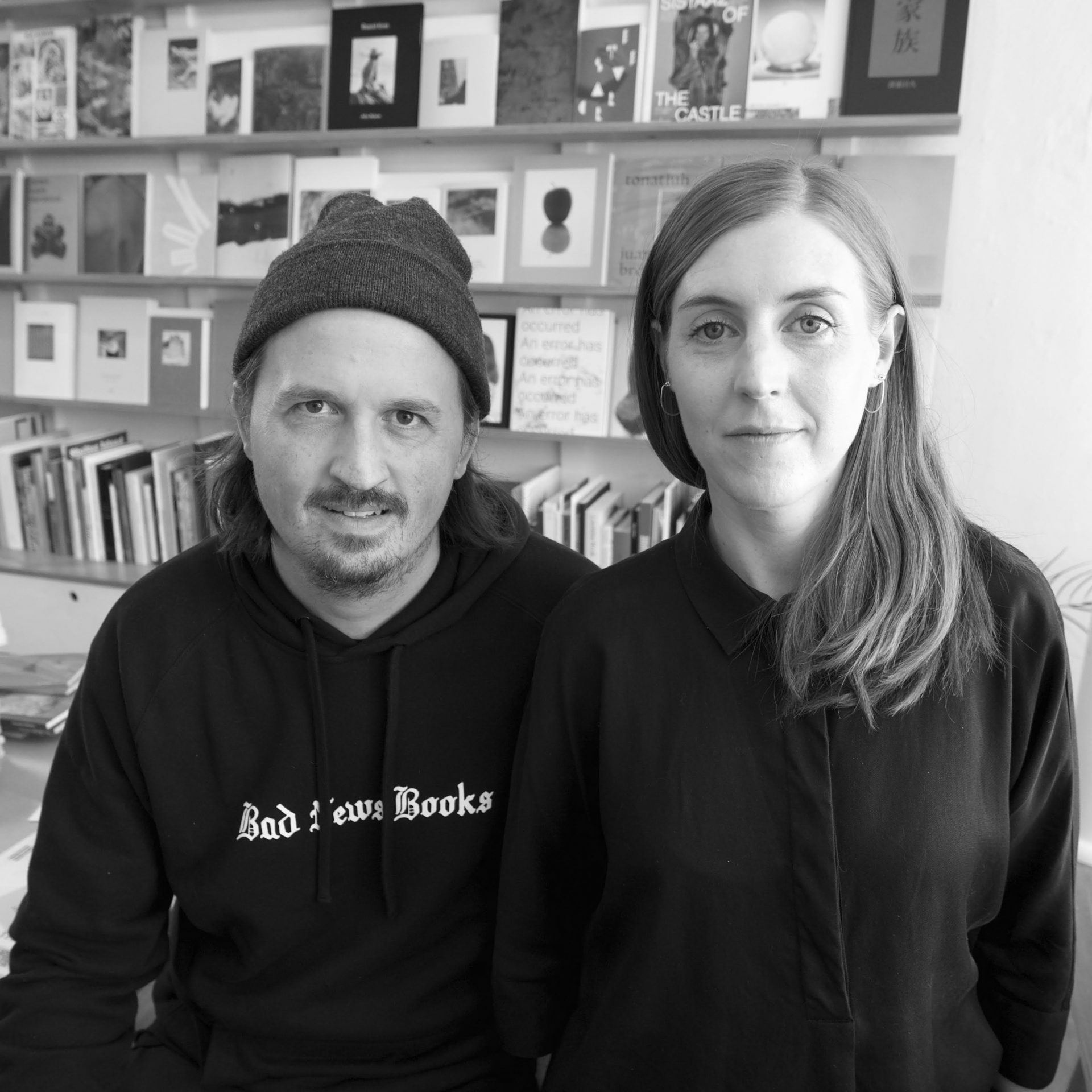 Dan Rule is the founder along with his partner Justine Ellis of Perimeter Books, Perimeter Distribution and Perimeter Editions.

Episode 58: I spoke to Dan Rule of Perimeter Books, Perimeter Distribution and Perimeter Editions this spring. Dan and his partner Justine are one the most tireless teams in photography. I think it is important that our community begin to acknowledge the work that people like Dan and Justine put in. Generally speaking, I feel that a large amount of our emphasis is placed on artists, curators and the power players of the medium. Whereas this is fine and to be expected, I think it’s time that we begin the process of acknowledging organizations like Perimeter. 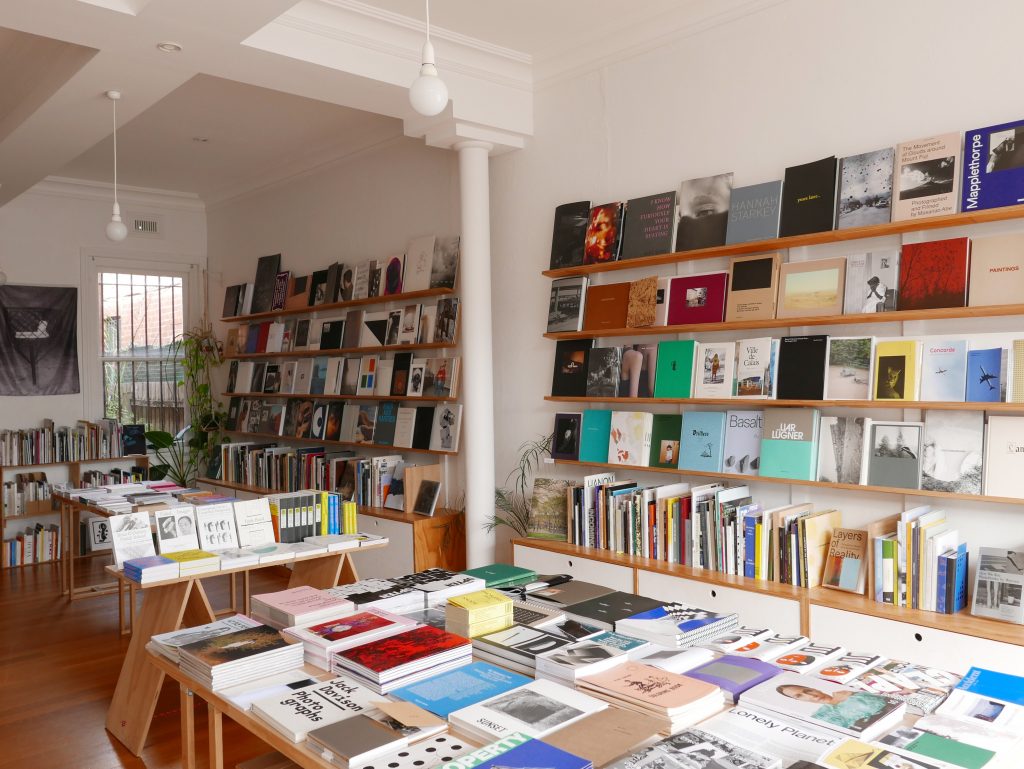 Dan, Justine and their team are responsible for industriously promoting publishers and artists through their shop and their distribution efforts in Australia. If you are paying attention, you will see their nearly daily instagram feed promoting books that can be found in their shop, which was founded in Melbourne in 2011. They seamlessly cover a wide range of mediums and topics and have a critical eye that shapes the larger conversation circulating around image-production in 2020. 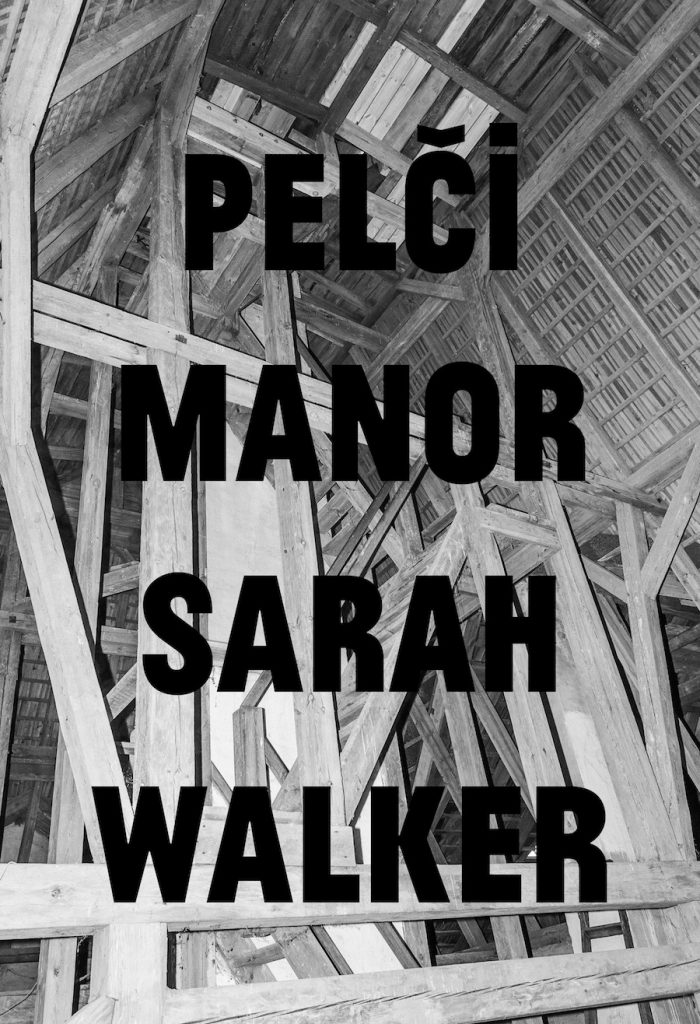 On top of this, the duo also publishes great books. Of note are Tim Coghlan’s Hell’s Gate, Sarah Walker’s Pelči Manor, and Dafy Hagai’s Spring. Please follow along with Dan and Justine. You do not need to live in Australia to take note and support a team that supports the medium of photography at this level. I very much appreciate Perimeter and hope you will enjoy this episode.