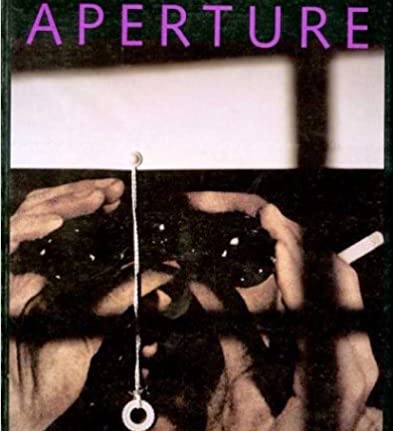 Stephen Frailey is an artist, writer and educator.

Episode 59:I had the pleasure to sit with Stephen Frailey and speak about his book Looking At Photography (Damiani Editore, 2020). The book is an overview of the past 30 years of photography that considers who amongst the artist Stephen and the publisher felt had the biggest impact and influence over the medium in contemporary terms. 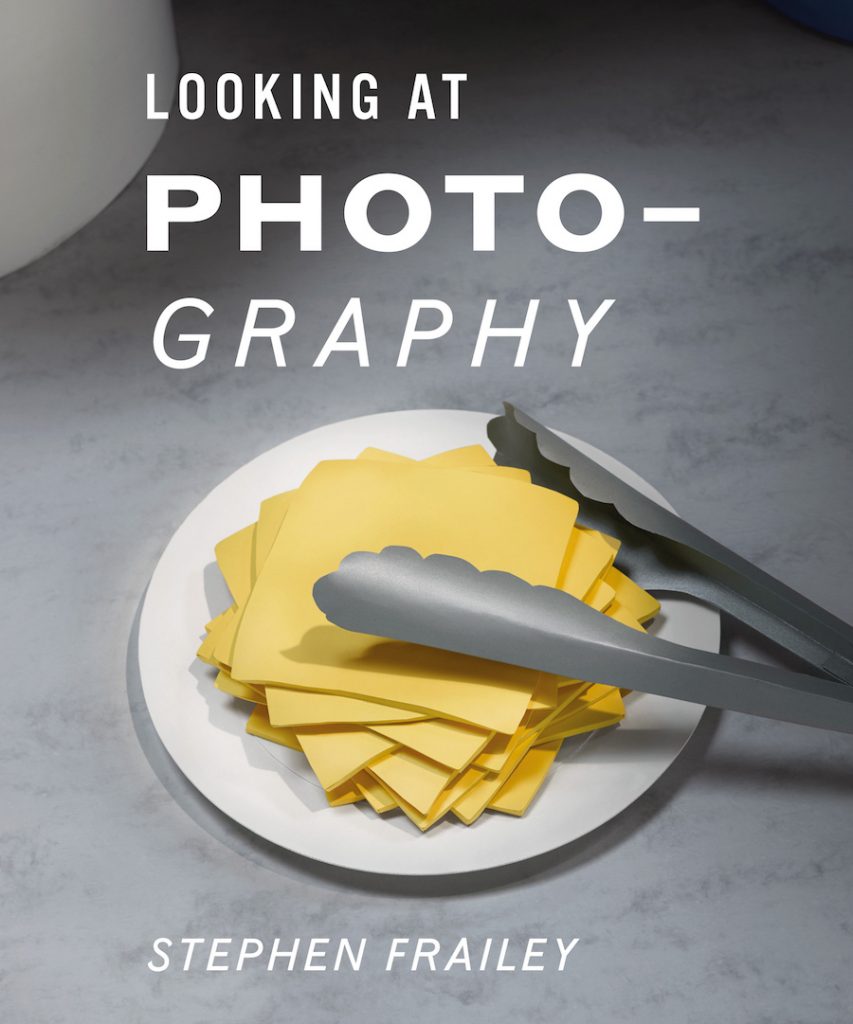 As I mentioned in the episode, I am always slightly wary of compendium or survey books about photography, but I made an exception for Stephen’s book as once I received it, I found it highly entertaining to read. His prose and style relieved the dry and stodgy connotations that are often placed on survey type books. 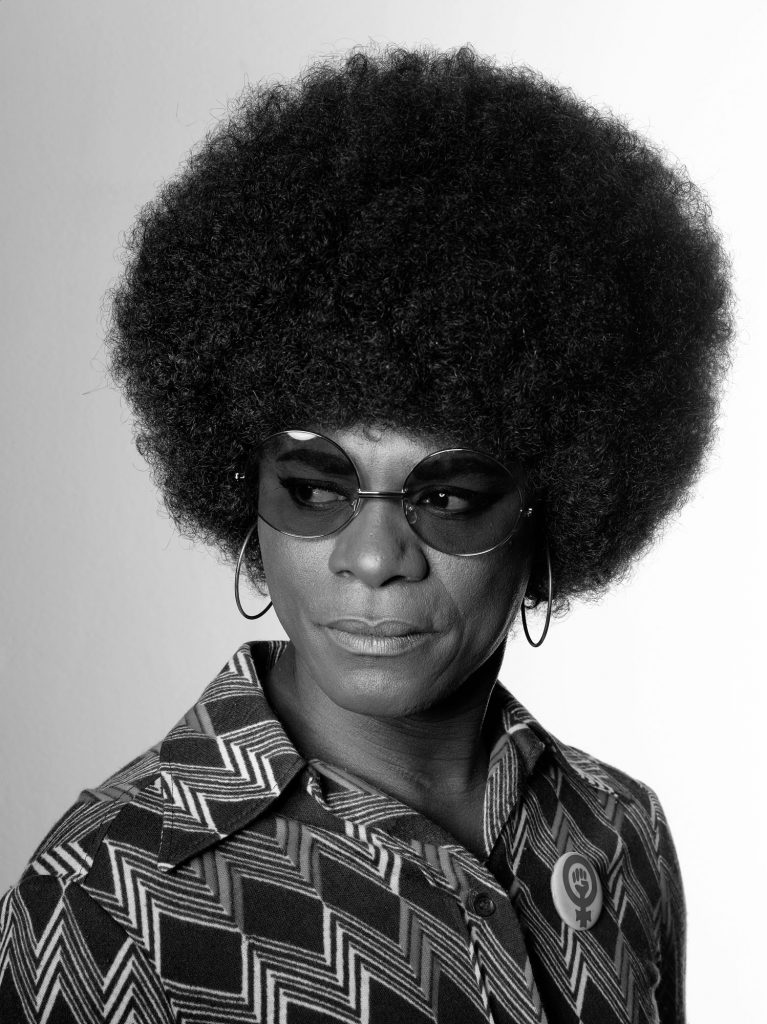 In the episode we speak about the work, but also about Stephen and his work as well as his way of considering contemporary photographic education. He was lucid, fun and responsive. I thoroughly enjoyed the playfulness of the conversation. We spoke about language and photography, but also how we view who is or who is not influential in contemporary photography. The dialogue was great and I consider Stephen as something of an unexpected treasure, whose work I realized in preparing this episode, I already knew. It was a great moment of serendipity to realize his work graced my favorite issue of Aperture-Number 149 “Dark Days” from 1997. It is an issue that has travelled and lived with me in over five different countries at present. 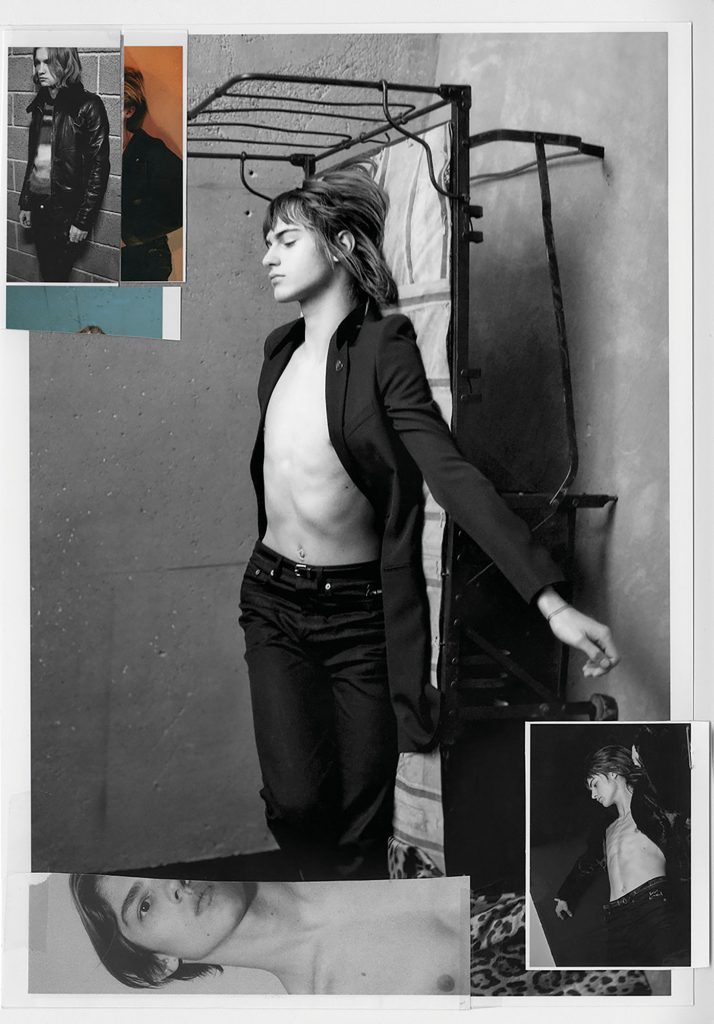 I want to thank Stephen for his candor, willingness to answer difficult questions and for humouring some of my less than coherent questions. 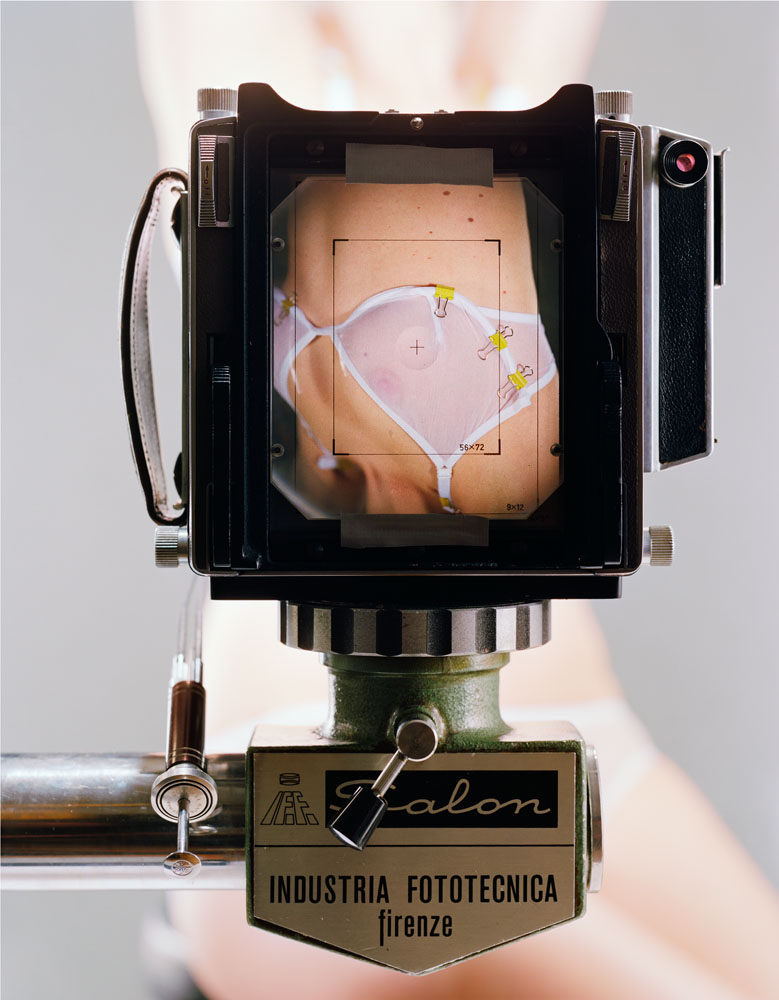