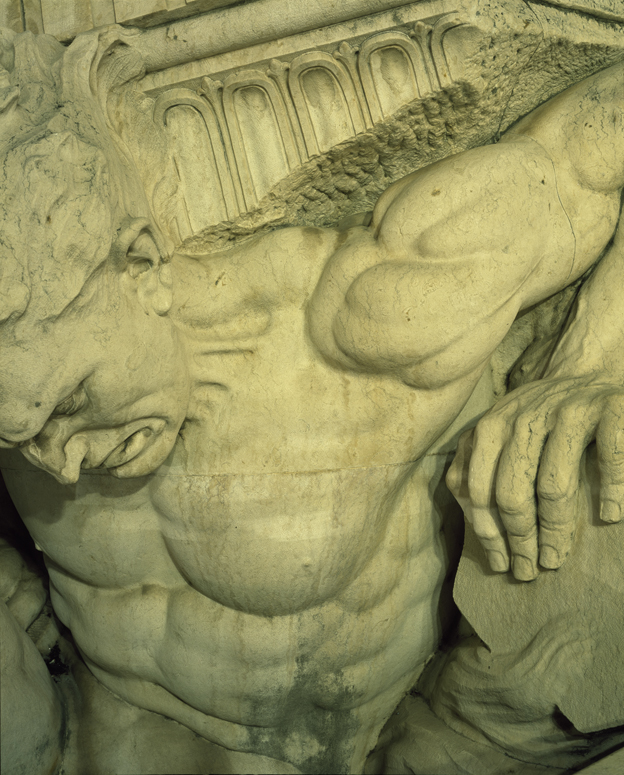 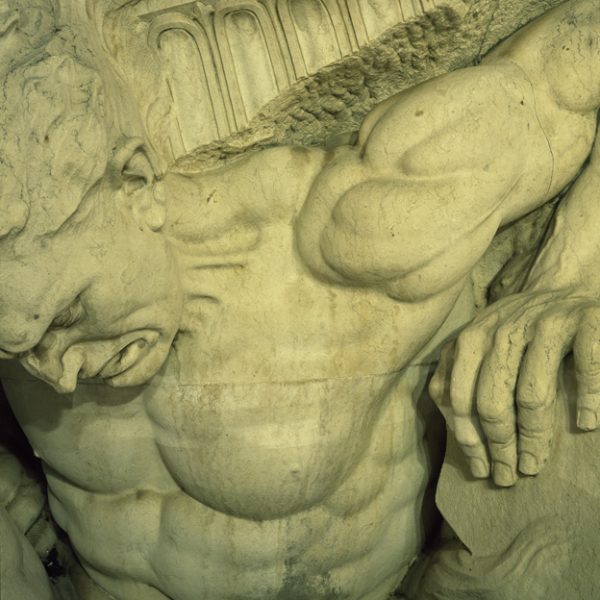 Urs Stahel is a freelance writer, curator, lecturer and consultant.

Episode 22: I have known of the curatorial work of  Urs Stahel since the early 2000’s. Urs has been instrumental in raising the bar of curating photography since 1993 with the opening exhibition of Paul Graham’s incredible New Europe at the Fotomuseum Wintherthur in Switzerland. Urs was appointed the first director of the museum and his influence has been felt ever since. 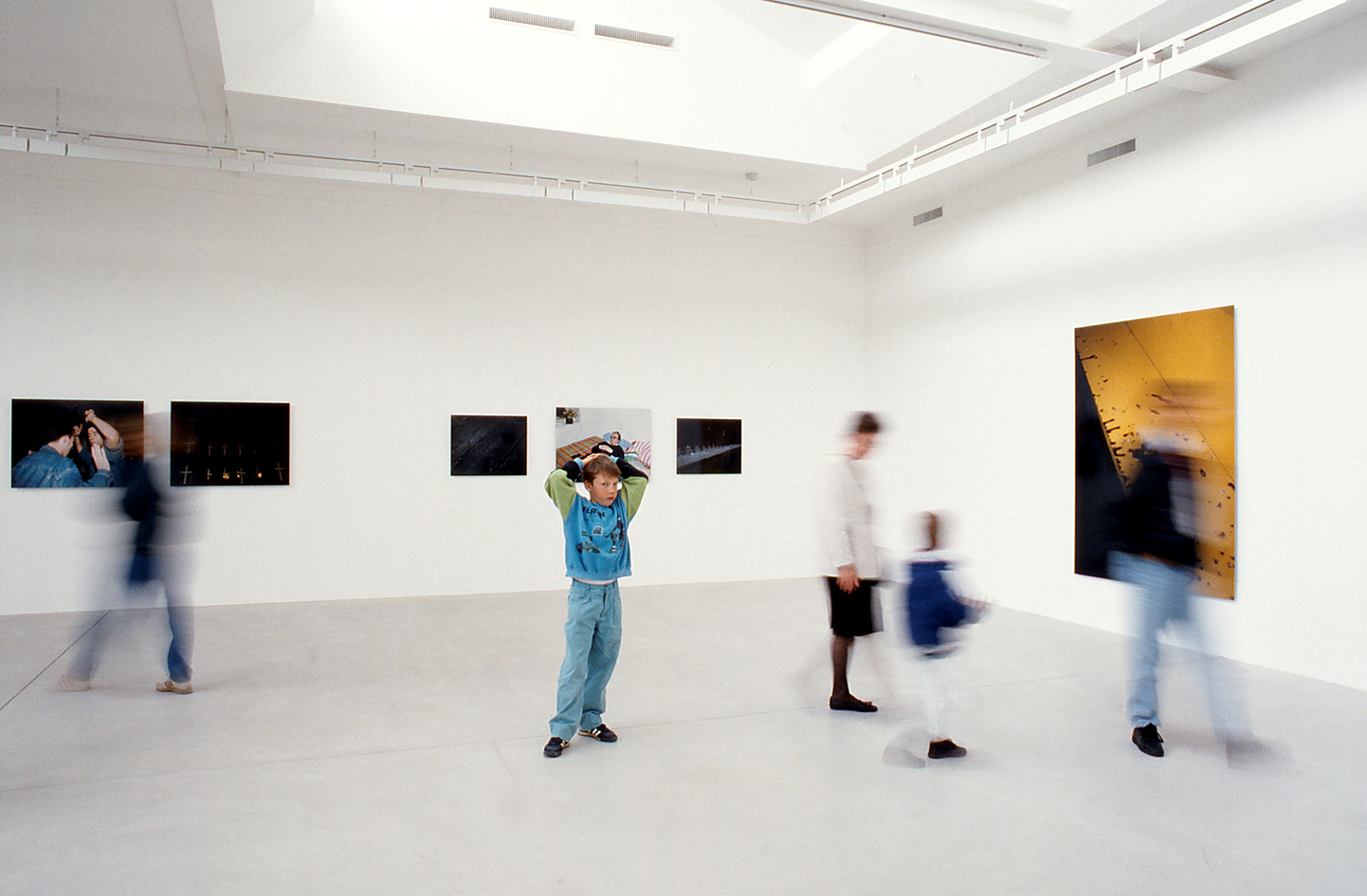 In the episode, Urs reflects on his involvement with photography from his beginnings at FM Wintherthur. His kind insight was fortuitous in many ways. Primarily, Urs was able to walk through the history of his role at Fotomuseum Wintherthur, but was also able to shed light and converse on a number of topics from the market, museum acquisition, fund raising to the future of museum curation. Museum curation is in a moment of flux with concerns over whom to exhibit and also how to attract attention to the museum as a place of cultural worship in an ever-increasing age of short attention and spectacle.

Urs is now an independent curator with regular exhibitions staged at MAST in Bologna where he challenges and pushes the boundaries of how we view the genre of industrial photography. In typical Stahel fashion, he can be seen to investigate a seemingly simple concept such as industrial photography. Urs then expands the conceptual framework of the the genre with considerations of labor, political value and historical re-imaginings and in doing so re-frames the entirety of the genre’s potential. It was an honor to speak with him at large about his work and the future of exhibiting photography.