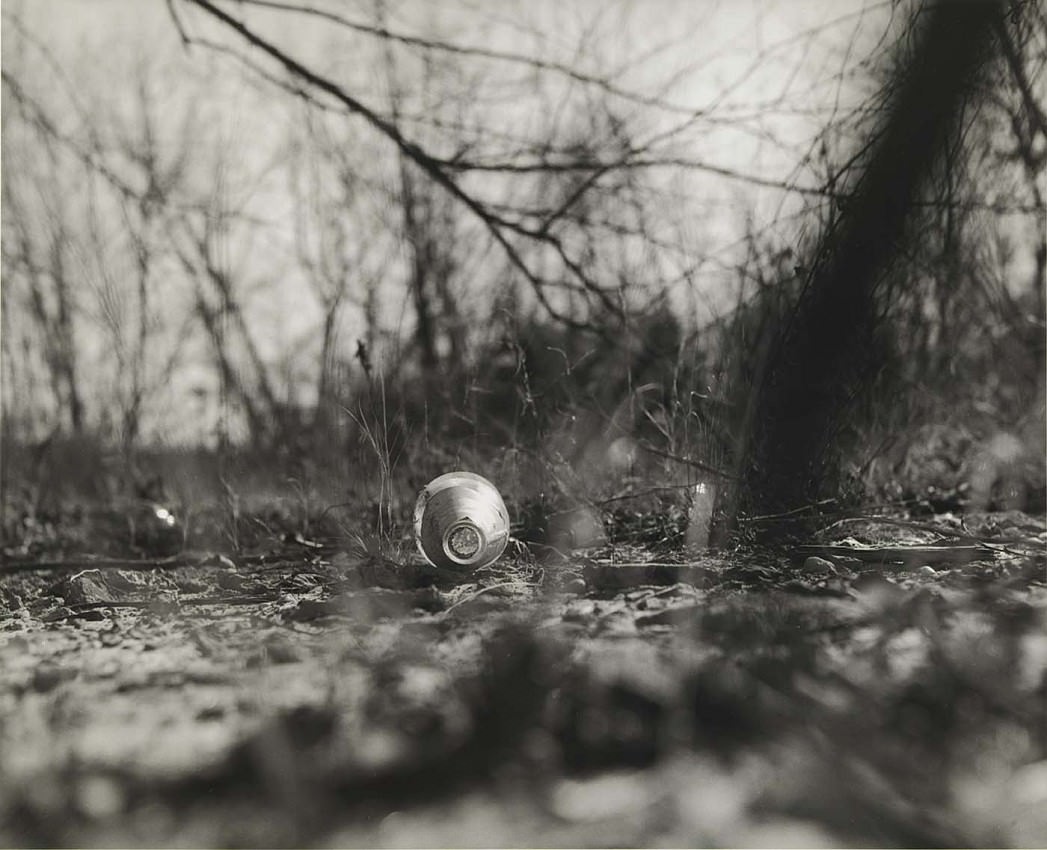 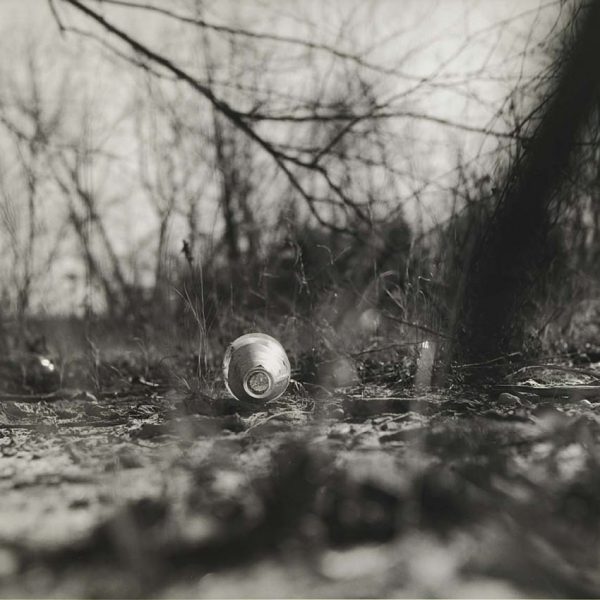 John Gossage is an American artist

Episode 228: John Gossage is the master of American photography. I don’t mind if you argue that point, but you are wrong. Editors Note: This episode was recorded during the first months of the pandemic in 2020. The audio was incredibly flawed and our editor Adam Meed has spent time assembling and re-assembling the files to do what we can with it all. Kudos to him for persevering. 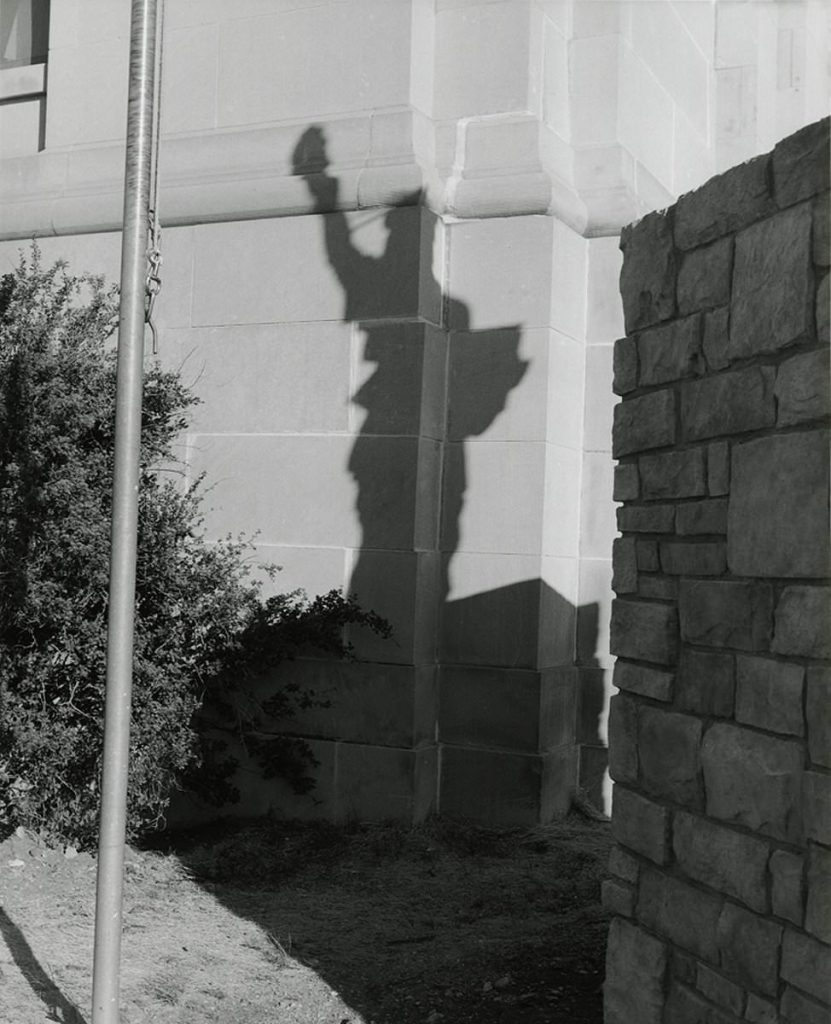 I have had the good fortune to work with John in the past. We met in Berlin and co-headed a workshop that if it were not for the grace of John and the caliber of students, would have been an absolute disaster otherwise due to the gross incompetence of the organizer. By the time John and I had lunch the first day together, I felt relieved. We sat in our Berlin restaurant chewing the cud about John’s history with the medium. He was able to fill me in with information about his early days with Diane Arbus, Lisette Model, and Leo Castelli as well as his early days in DC with Harry Lunn, a notable and important early dealer in photography whose shadow still looms large over the dealing world. It was an encyclopedic experience and by the time we left the 3-hour lunch, I felt much better about the state of the workshop. 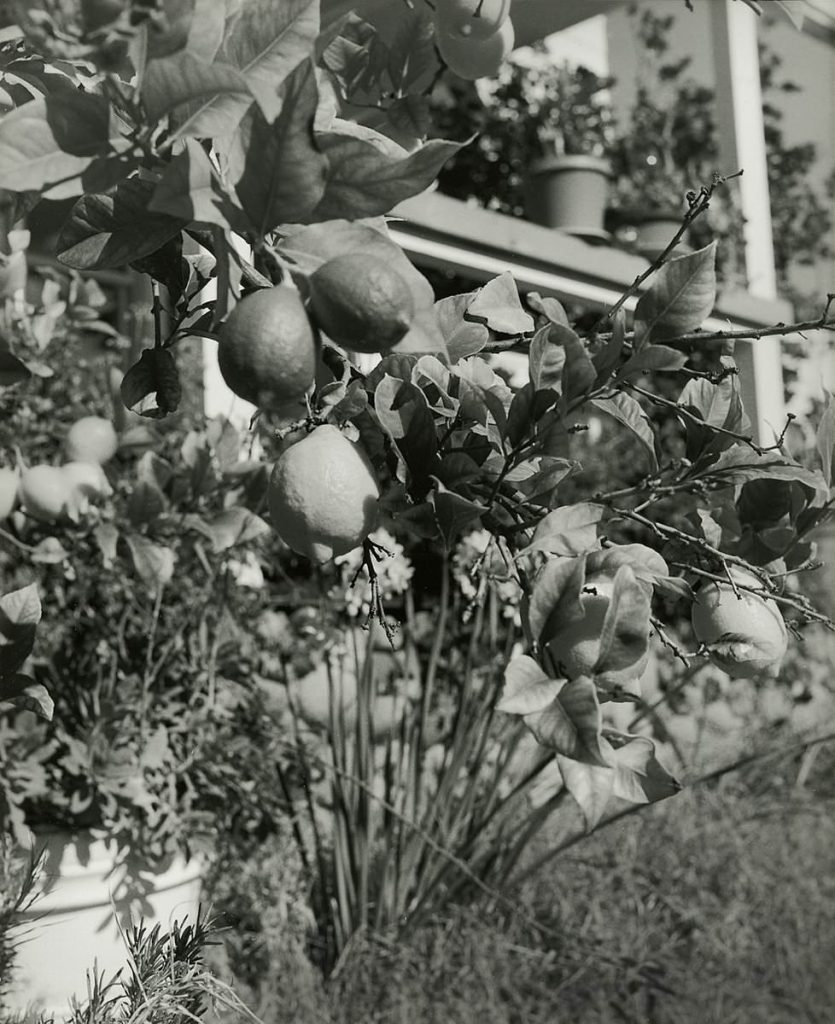 I count the experience with John in Berlin, where one of his famous bodies of works was made as formative for me. I count his work as equally formative. In the history of the medium, it is incredibly rare to find an artist like John, whose multi-decade career and many books show a truly versatile artist whose work is considered, different, and blazes many a trail. I know many people who have been influenced by John and I count him as one of my photographic heroes. You can spot his photographs from a distance and yet, the book or body of work that it finds itself in can be completely different than what came before or after.

In this episode, which was recorded in 2020 at the beginning of the pandemic, John gracefully goes through a good amount of his history with me for the conversation. He talks about his time and friends in both America and Germany and about how his experience with photography came to be. In writing this index, I feel as though I am doing an injustice to his work by trying to put words to it and yet, I feel greatly indebted to the insight from this true American original. I think of John’s work as a deeply inexhaustible well from which many of us continue to draw.  Please dig in and enjoy. 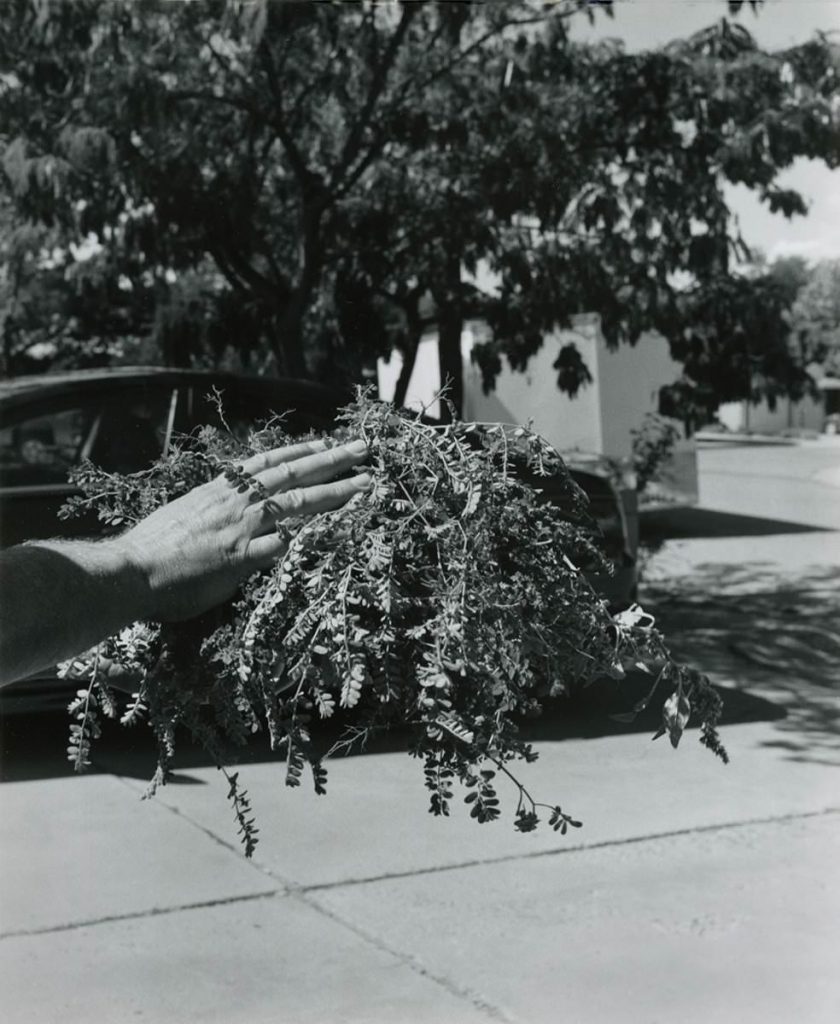